LoRaWAN IoT Protocol Can Be Easily Hacked According to New Research 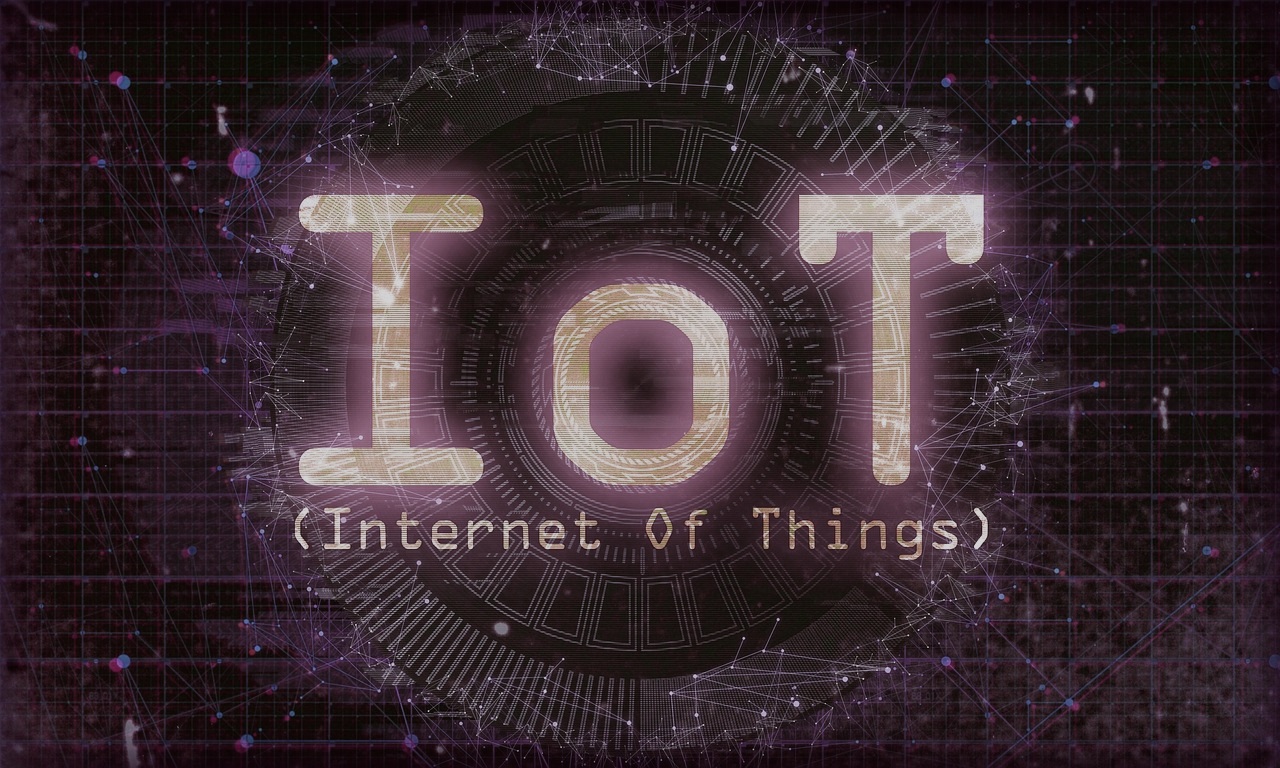 A new security analysis shows that the popular LoRaWAN IoT protocol can be easily hacked thus exposing the security of the network of devices. This is especially worrying as this is one of the most popular implementations of communications used by decentralized devices and industrial modules used in enterprise environments.

The LoRaWAN IoT protocol is now considered as not so secure due to new findings that were published recently online. This is one of the most popular ways to connect devices in enterprise environments as this standard ensures good connectivity using low power. This is particularly useful in production plants, smart city planning and mesh networks where a lot of devices are configured to work together. By design it includes encryption options. However this has made most administrators to trust it by default which allows for many inherent weaknesses to be exploited when certain conditions are available. At the moment no known vulnerabilities are known however there is a worrying fact — there are no existing tools for testing such IoT networks and detecting possible attacks.

The issue that lies within the LoRaWAN IoT protocol is that if the encryption keys are obtained the whole network will become vulnerable. According to the specifications the keys are the only security measure. There are several scenarios that make it possible to obtain them by having physical access to the IoT devices. The keys can be extracted using several common mechanisms:

When brute force attempts are made the hackers can use the two popular approaches — dictionary attacks or algorithmic guessing. Another possible intrusion detection is the setup of a DDOS attack that can take down certain security infrastructure thus allowing access to the internal communications.

At the moment there are some LoRaWAN security recommendations which experts suggest to be implemented in any IoT network regardless of its size. Device owners should replace the vendor keys with strong and random strings, to always diversify keys on separate devices and to often audit credentials to check for possible weaknesses. The network administrators should always maintain a best security practices guidelines and ensure that it is followed by all users and devices on their networks.