Apt38 Hackers Steal Over $1.1 Billion from Banks in Its New Attack 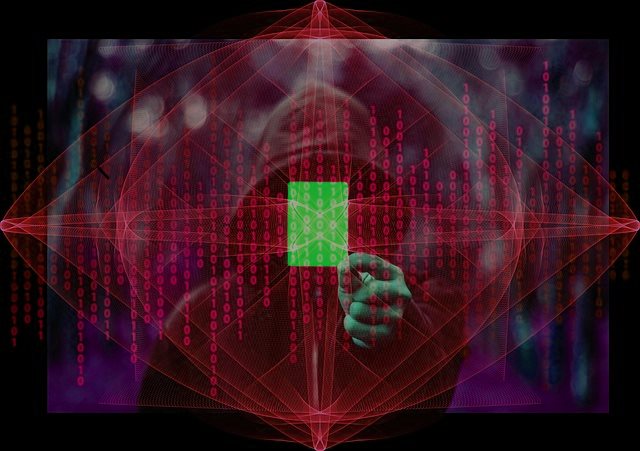 A new security report reveals that the APT38 hackers have started a new worldwide attack against financial institutions, as a result of this millions of dollars have been hijacked from financial institutions. It is estimated that the criminal collective has stolen over one billion dollars in their last campaigns.

The criminal collective known as the APT38 hackers have once again launched a global attack against financial institutions. The most worrying fact is that after it was started the experts estimate that they were able to steal at least a hundred million dollars. So far the generated income from the malicious operators total over $1.1 billion according to the released reports.

The criminals are speculated to be from North Korea however this is not certain. Several different hacking collectives appear to be directed from the country. The performed analysis shows that the performed campaigns are similar to the other groups from Korea. Ever since the first campaigns that started in 2014 the hackers were found to target primarily financial organizations from countries worldwide: Russia, Vietnam, Philippines, Malaysia, Bangladesh, Poland, Turkey, Brazil, Uruguay, Chile, Mexico and the United States of America.

One of the distinct characteristics of the attacks is that the APT38 hackers are almost every time cyber heists in nature. They aim not to sabotage the targets but rather to carry out complex espionage. They hacking tools and manners that they depend on is a sophisticated plan of action and a very deep network penetration.

During the research on their planning and operations the analysts discovered that members of the collective have are active on the underground hacking forums. One of the posts that dates back to 2015 shows that then they have been looking for exploits. This means that the criminals are actively searching for ways to intrude into the target systems without being detected.

The APT38 hackers are likely to continue their attack campaigns as they have been found to be very profitable. For more information you can read the in-depth report.