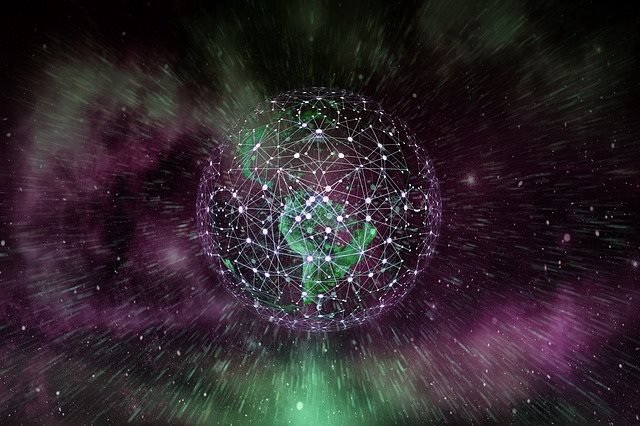 Related Story: Xbash: the Four-Headed Dragon of Malware Set Against Windows and Linux