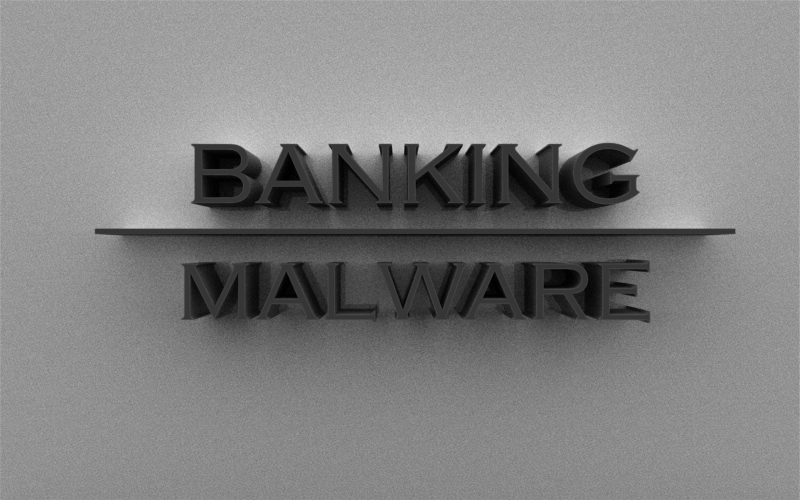 ATMZombie applies the well-known proxy-changing technique to sniff out traffic to banking pages. After a series of malicious activities, victims’ money are retrieved from ATMs by the so-called money mules.

One of the methods employed by ATMZombie is known as proxy-changing and is widely used for inspections of HTTP packets. Essentially, proxy changes involve the modification of the browser’s proxy configurations and seizing the traffic between the client and the server. In this case, proxy changing acts much like a man-in-the-middle type of attack.

Attackers also found a way to stream banking details and thus breaking HTTPS traffic by issuing their own certificate, embedded in the Trojan dropper and implemented in the root certification authority (CA) list on the victim’s computer.

In the case of ATMZombie, the malicious PAC files channel the browser’s traffic through the attacker’s intermediary node.

Researchers describe the next stage of the attack as a manual mode stage because it is limited only to Israeli banks. This is due to a local service that enables the bank account owner to transfer money to others without bank accounts or credit cards.

ATMZombie’s operators use stolen banking credentials to log into victims’ accounts and send small payments to their so-called “money mules”. The malware operators use the SMS transaction service deployed only by Israeli banks.

According to Kaspersky, several Israeli banks and hundreds of people have been attacked by the Trojan. The only good news here is that the method used by ATMZombie’s creators doesn’t allow them to withdraw big amounts of money. There isn’t a payment bigger than $750.