Boosting Security by Moving to the Cloud 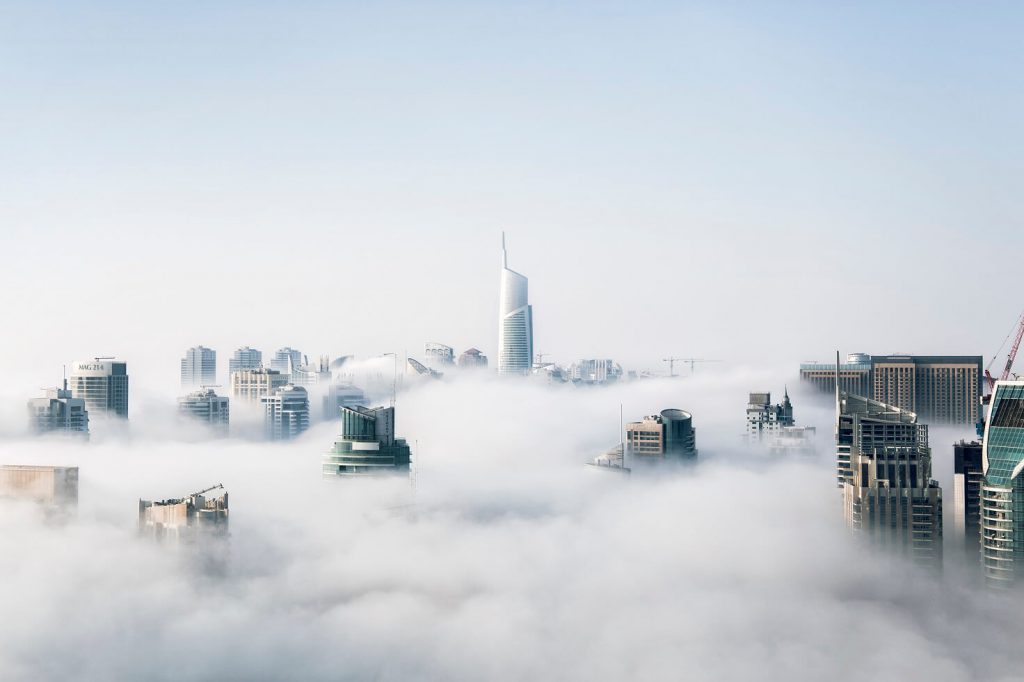 The Cloud has proven to be a great boon to data preservation for a number of companies operating as of late. As with most technology in the midst of its evolution, the Cloud still needs improvement; its sharing capabilities and lack of physical presence make it a prime target for hackers. This has been evident in the early months of 2017 with the reign of hackers breaching healthcare data at an increasing rate.

However, there are ways in which the Cloud boosts a company’s security effectively.

By storing data in the Cloud, companies can ensure that their data is encrypted and locked away from third-party servers. At the same time, network security monitoring helps preserve the information that these companies want to keep to themselves. This article will cover a few of the ways moving data to the Cloud can provide extra security to the data that companies store there.

Encryption ensures that, even if a company’s data is procured by an outside source, it remains unreadable. There’s been a jump in encryption in light of the aforementioned security breaches, but despite all these incidents, a great majority of companies still don’t choose to encrypt their valuable data. It’s not clear why this is the case when the Cloud ensures that its users have the opportunity to maintain as much information as they like as simple as possible. There are a variety of third-party encryptors available for companies to consider partnering with, but certain Cloud servers provide their own encryption services to ensure the safety of the information stored there. By taking advantage of this security measure, users have all the more opportunities to ensure the safety of the data they’ve stored in the Cloud.

As previously mentioned, many storage sites – for example, Dropbox – enable encryption through their own user interface instead of requiring users to seek out a third-party server. In this way, many sites that enable access to the Cloud to come along with their own security features, eliminating the need for their users to seek out third-party servers and allow more individuals access to their data. This kind of specialization and in-house service is another one of the ways moving to the Cloud allows users to boost the security of their data.

Finally, what goes beyond encryption, in-house service, and network security monitoring is the policies that individual users, companies, and Cloud servers uphold during usage. Typically, a company looking to store its information in the Cloud should have its data divided into categories of share-ability – some information, that is, should be handled with greater care than other information. The storage of employee passwords or Social Security numbers, for example, should be more thoroughly encrypted and monitored than office phone numbers. These divisions and subsequent security policies should be thoroughly outlined and well understood by anyone who has or will have access to a company’s secure data. The shirking or incomplete understanding of these policies can lead to breaches in Cloud security that even network security monitoring or encryption can’t prevent. To make sure mistakes like this don’t happen, employees should be properly trained and informed to handle the data they work with. Take care to read a Cloud server’s terms of service, as well – preemptive prevention and understanding will serve stored data well in the long run.

The Cloud serves as a great opportunity for individuals and companies alike to store sensitive data away from prying eyes. That isn’t to say that the Cloud is impenetrable; the technology behind the servers is still evolving, as are the elements of Cloud security. The aforementioned security measures are some of the best to consider, however, when looking to store data on the Cloud to keep said data as secure as possible. Network security monitoring serves as an initial preventative measure, as does data encryption and the elimination of third-party servers. It’s a company’s policies, though, and employees’ understanding of those policies partnered with the standards set by the Cloud server, which make or break the security of Cloud storage. All the same, the Cloud stands on the forefront of technology that keeps the data stored within it as safe as possible.