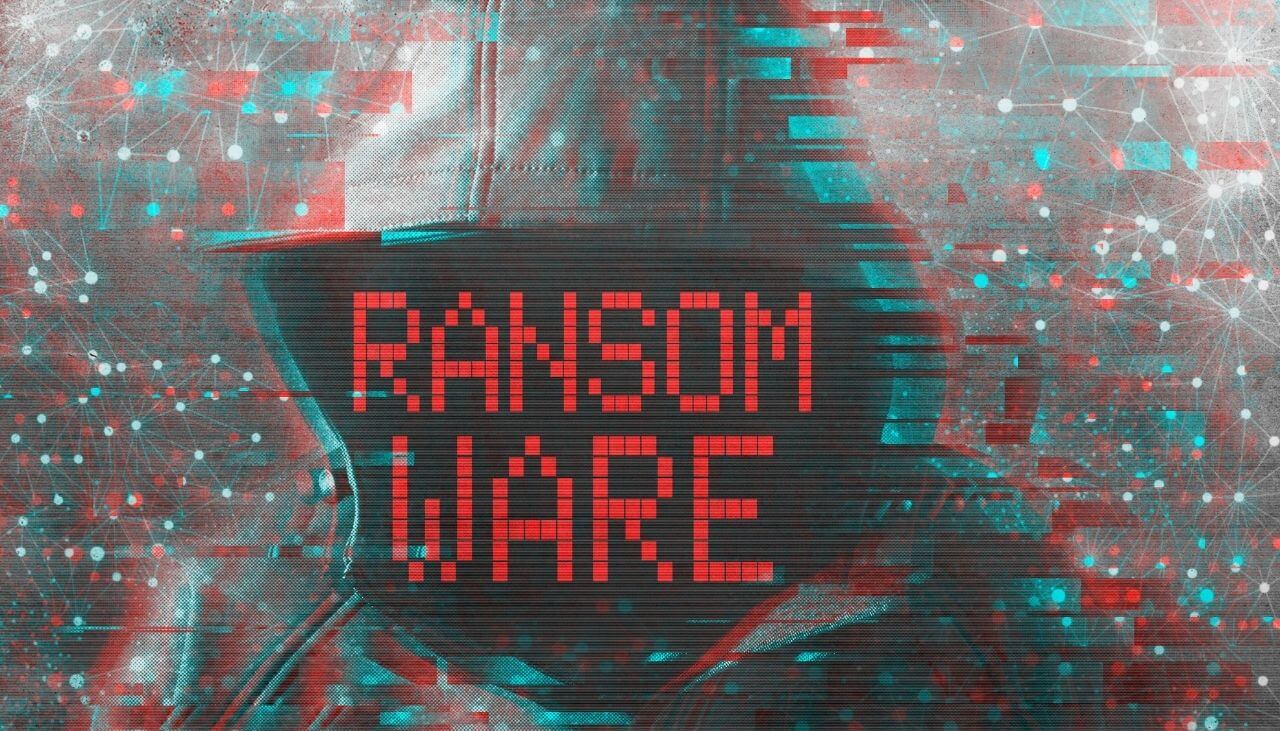 News reports indicate that Colonial Pipeline paid a ransom in the amount of $5 million to the DarkSide ransomware collective. The devastating attack has also created volatility in the fuel prices in the East Coast.

“The company paid the hefty ransom in difficult-to-trace cryptocurrency within hours after the attack, underscoring the immense pressure faced by the Georgia-based operator to get gasoline and jet fuel flowing again to major cities along the Eastern Seaboard, those people said. A third person familiar with the situation said U.S. government officials are aware that Colonial made the payment,” Bloomberg reported.

Once the ransom was paid, the DarkSide operators provided the company with a decryption tool to return its disabled computer network to life. However, the tool was so slow that Colonial Pipeline has to use its own backups to help restore the system, a person close to the company’s efforts said.

Companies previously affected by the DarkSide criminal organization include brands such as Forbes Energy Services and Gyrodata. Security researchers believe that the ransomware was coded by the Carbon Spider threat group, also known as Anunak, Carbanak, and FIN7. It is noteworthy that Carbon Spider’s high-level manager and system administrator was just sentenced to 10 years in prison in the United States.