Security researchers uncovered a dangerous new hacking mechanisms which allows criminals to launch devastating attacks against content delivery networks. The new attack type is known as CPDoS which stands for “Cache-Poisoned Denial-of-Service “, this is categorized is a type of web cache poisoning attack which can temporarily disable the web services and allocated resources. 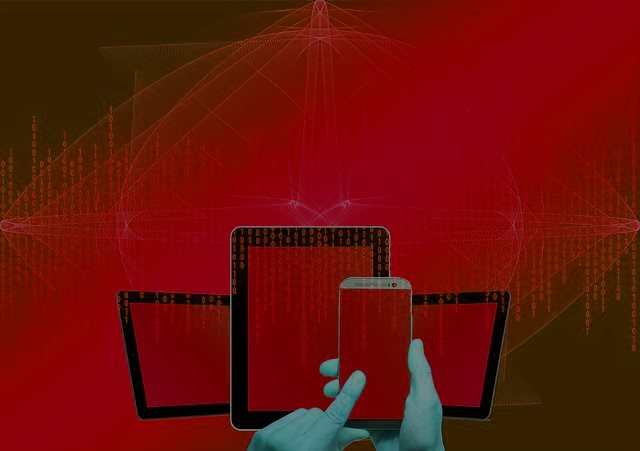 A new dangerous hacking strategy has been discovered by security researchers. The criminals have been using it to target large networks including content delivery networks which allocate resources for numerous web services and sites. The technique is called Cache-Poisoned Denial-of-Service (CPDoS) and is described as a new type of web cache poisoning. This strategy can be very effective for temporarily taking down public network infrastructures and to a certain extent it can be automated using a software toolkit.

The way this is done is by sending out malware crafted headers to the target servers. The request will be processed by the intermediate cache as part of the proper execution. The cached data will forward the network request to the origin servers. There the malware headers will be run and this will result in an error. The result will be stored by the caching machine instead of the actual resource. By doing so the hackers will be able to access the error page. This will also in practice replace the resource for all site visitors which will render the contents inaccessible. The available research shows that there are three variants at the moment:

So far the majority of of servers that have been targeted are located in Europe and Asia. These methods are all used to effectively to take down the target servers. They have been effective against machines belonging to different companies. Thanks to the in-depth analysis carried out by the experts some of the intrusion attempts can be blocked by setting up appropriate firewalls and filters.