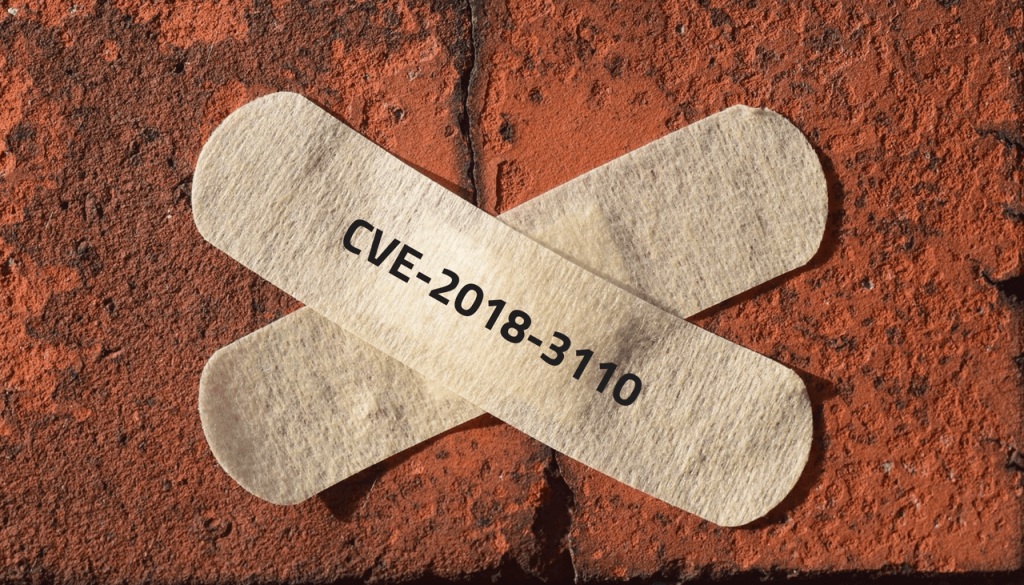 Another day, another vulnerability that needs to be patched as soon as possible. Oracle has informed of a security flaw that affects Oracle Database versions 11.2.0.4 and 12.2.0.1 running on Windows.

The vulnerability, which is given the CVE-2018-3110 identifier, is trivial to exploit but under the condition of a remote, authenticated attacker. It also doesn’t require user interaction.

The CVE-2018-3110 vulnerability resides in the Java Virtual Machine component of Oracle Database Server. If exploited, the vulnerability would allow hackers that have Create Session privilege with network access via Oracle Net to compromise the component.

As explained by Oracle, “CVE-2018-3110 also affects Oracle Database version 12.1.0.2 on Windows as well as Oracle Database on Linux and Unix, however patches for those versions and platforms were included in the July 2018 CPU”.

In April 2017, the software company released a security advisory that documented a staggering number of 299 security flaws in most of its products, Oracle Database Server inclusive, as well as Fusion Middleware, Enterprise Manager Base platform, PeopleSoft Enterprise, Java.The flaws in these services could be exploited remotely via HTTP which could lead to the complete hijacking of the vulnerable systems.