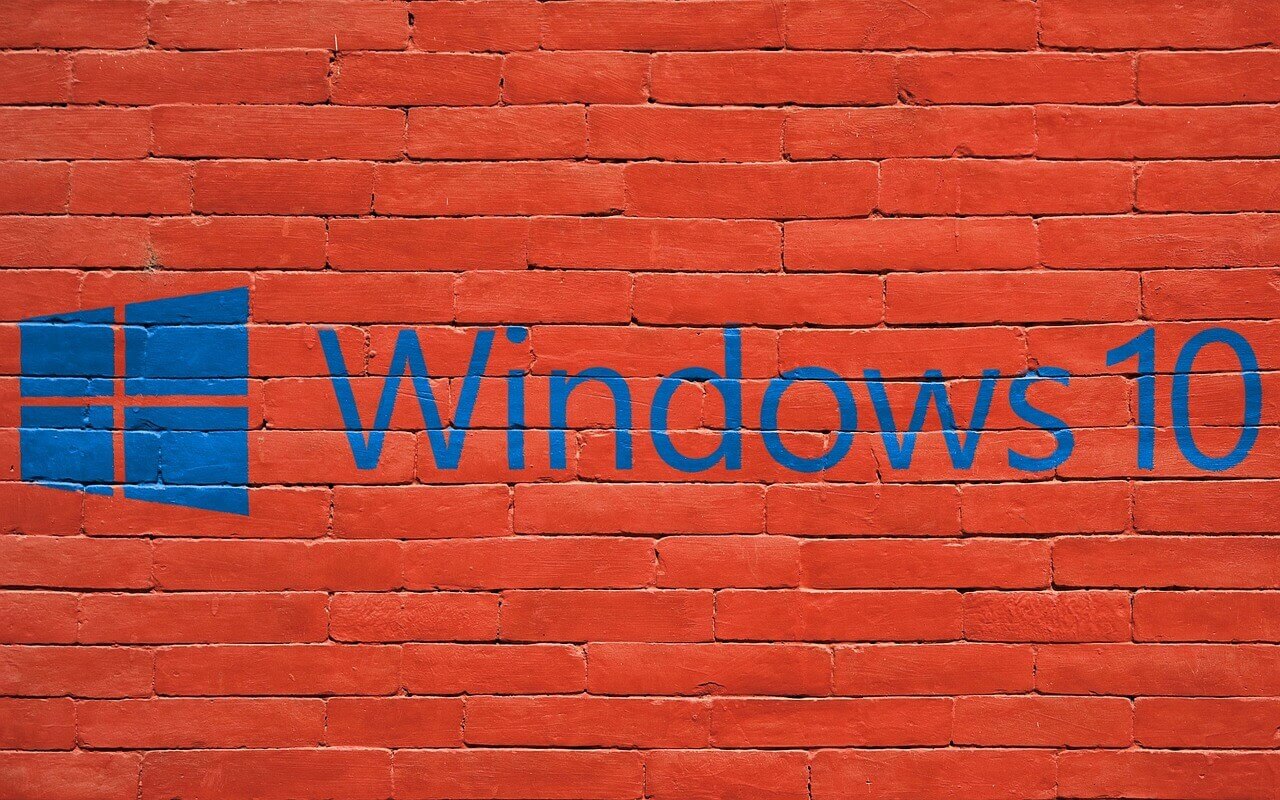 Security researcher SandboxEscaper has released the details of CVE-2019-0841, another zero-day affecting Windows 10 and Windows Server 2019. The details have been published on GitHUb and are now available in the same account with the previously disclosed eight zero-days.

According to Microsoft’s advisory, this is an elevation of privilege vulnerability which exists when Windows AppX Deployment Service (AppXSVC) improperly handles hard links. An attacker who successfully exploited this vulnerability could run processes in an elevated context. An attacker could then install programs, and view, change or delete data.

In fact, this is the second bypass the researcher published regarding this vulnerability. The first bypass for CVE-2019-0841 was published about a week ago.

Successful exploitation could lead to obtaining full control permissions for low privileged users, as explained by security researcher Nabeel Ahmed of Dimension Data Belgium, who was credited by Microsoft for discovering the vulnerability.

Microsoft addressed the bug in April 2019 Patch Tuesday. But as it turns out, there is a second technique which allows threat actors to bypass the fixes to allow a low-privileged attacker to hijack files over which they previously didn’t have control. Here’s how this can happen.

Last month, we wrote about a zero-day located in Task Scheduler which enables users to automatically perform routine tasks on their machines. The flaw exploits the so-called SchRpcRegisterTask, a component in Task Scheduler which registers tasks with the server. It appears that the component doesn’t properly check for permissions and can be exploited to set an arbitrary DACL (discretionary access control list) permission. It was SandboxEscaper again who published the proof-of-concept code on GitHUb.