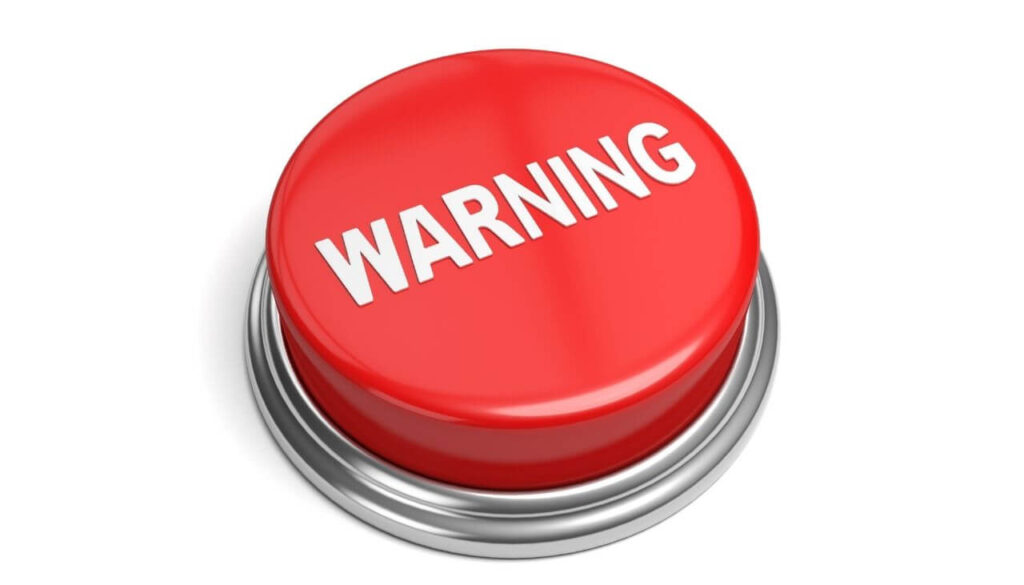 The vulnerability affects PHP versions 7.1.x below 7.1.33, 7.2.x below 7.2.24, and 7.3.x below 7.3.11 with improper nginx config. According to its technical profile, if exploited, the flaw allows attackers to perform remote code execution attacks.

Earlier this year, QNAP devices were hit by a large-scale ransomware attack. Deadbolt ransomware was behind the attacks that compromised more than 3,600 QNAP network-attached storage (NAS) devices. As a result, all data located on the devices was encrypted.

According to the official QNAP statement, “DeadBolt has been widely targeting all NAS exposed to the Internet without any protection and encrypting users’ data for Bitcoin ransom.”

To avoid any such attacks, the company is urging all its customers to follow its security setting instructions and immediately update QTS to the latest available version.