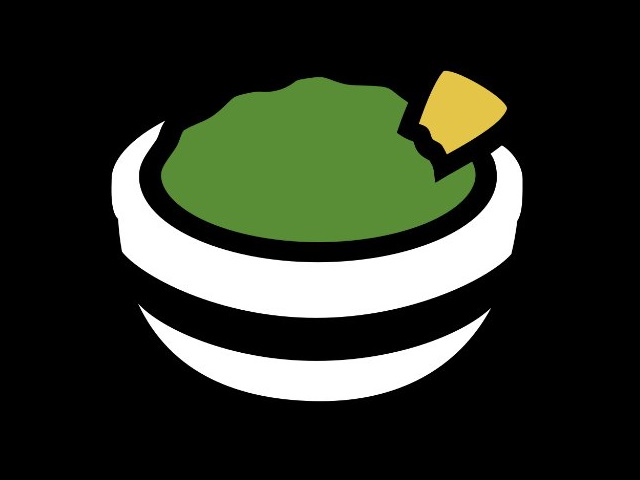 Apache Guacamole as one of the popular solutions for setting up a clientless remote desktop gateway appears to be impacted by several zero-day critical vulnerabilities. The news came following the disclosure of the bugs and their identifiers. This is a tool that is used to create the necessary connections in order for remote desktop connections to be made. It supports all standard protocols that are used by most client software including VNC, RDP and SSH. By design Guacamole is a HTML5 web application which needs to be deployed on a given machine and the server will then be accessible via a simple browser.

The security issues that are related to Guacamole are contained in two types. The CVE-2020-9497 advisory identifier is assigned to the security bugs. The two categories are the following:

The CVE-2020-9498 advisory has also been assigned related to the Apache Guacamole issues following the reports. After the issues were published and the developers notified Apache released fixes that remedied the weakness. For this reason we urge all users to patch their installations to the latest available versions. The official patched version that followed is labeled as 1.2.0.