CVE-2021-0661: Eavesdropping MediaTek Bugs Impact 37% of All Smartphones and IoT 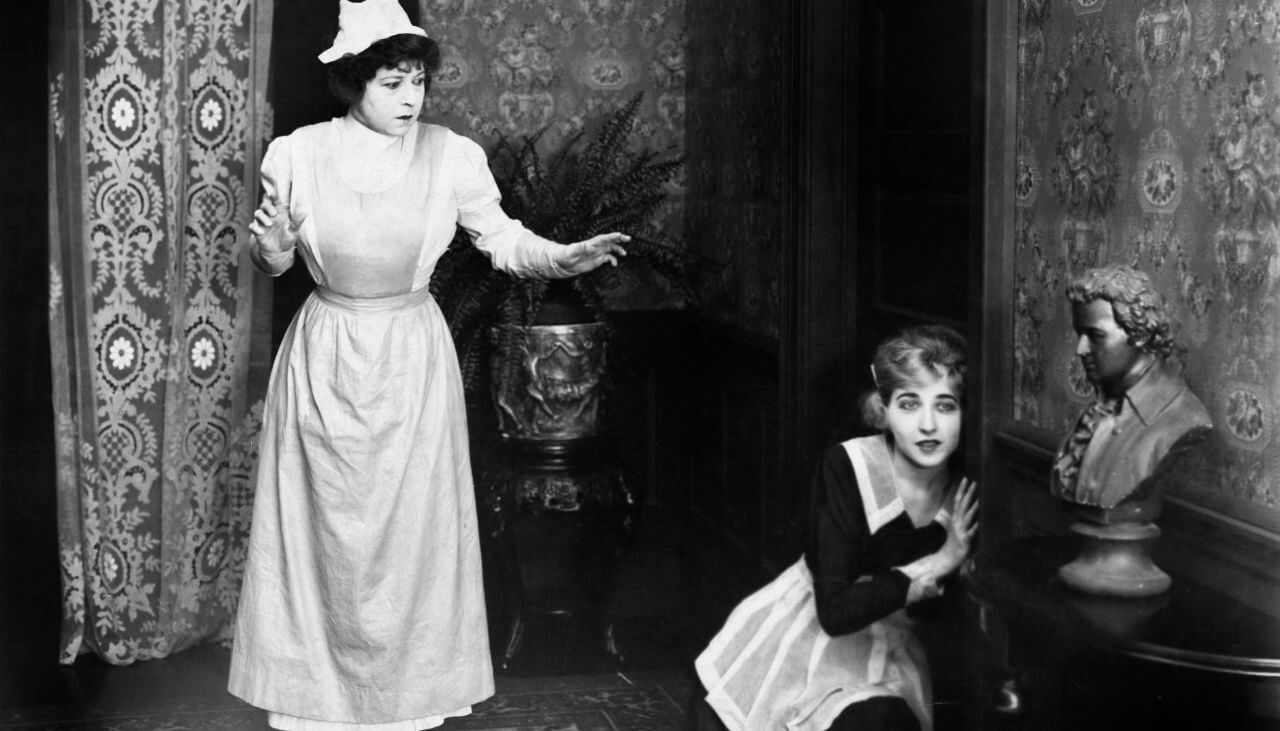 The weaknesses could have allowed cybercriminals to perform elevation of privileges attacks and subsequently execute arbitrary code in the audio processor’s firmware. In other words, threat actors become enabled to carry out large-scale eavesdropping campaigns, without the users’ awareness.

The vulnerabilities stem from a specific AI processing unit (APU) and Digital signal processor (DSP), which are used to improve media performance and reduce CPU usage. Both components are based on custom Tensilica Xtensa microprocessor architecture, which allows chip manufacturers to customize the base Xtesa instruction set with custom instructions. This is done to optimize some algorithms and prevent them from being copied.

The researchers chained the weaknesses with vulnerabilities in Original equipment manufacturer (OEM) partner’s libraries, and discovered a local privilege escalation attack is possible from an Android app. “A successful exploitation of the DSP vulnerabilities could potentially allow an attacker to listen to user conversations and/or hide malicious code,” the researchers said.

The vulnerabilities are tracked under the CVE-2021-0661, CVE-2021-0662, and CVE-2021-0663 advisories. Shortly said, the issues stem from a heap-based buffer overflow in the audio DSP component that could be leveraged to reach elevated privileges.

You can learn more technical details about the vulnerabilities from the original report.

More on Android Security: Android Zero-Day Exploited in the Wild