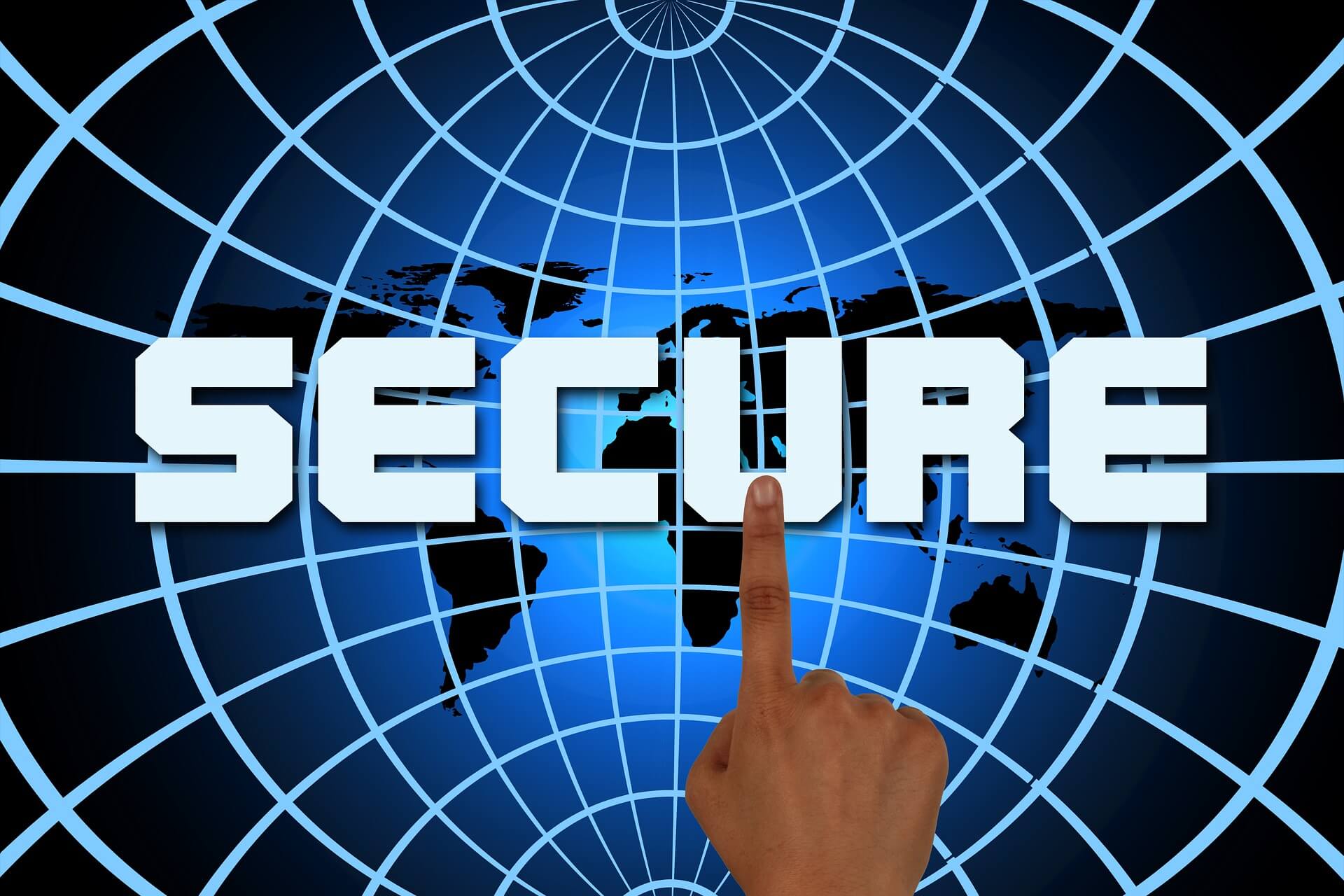 Perhaps you’re aware that Broadcom is a leading vendor of wireless devices worldwide. The company offers wireless chips that can be found in a range of devices, from smartphones to laptops, smart-TVs and IoT devices.

So, how dangerous are the vulnerabilities? The official advisory reveals further details:

The vulnerabilities were reported by Hugues Anguelkov, intern at Quarkslab who discovered them while reverse-engineering Broadcom WiFi chips firmware.

In 2018, the researcher did a 6 months internship at Quarkslab with the purpose of reproducing and porting publicly known vulnerabilities to other vulnerable devices.

These two vulnerabilities are located in the open source brcmfmac driver:

CVE-2019-9500 is triggered when the Wake-up on Wireless LAN functionality is configured. As a result, a malicious event frame can be formed to trigger a heap buffer overflow in the brcmf_wowl_nd_results function. The flaw can be exploited by vulnerable chipsets to compromise the host, or when utilized in combination with the above frame validation bypass, it can also be deployed remotely.

It should be noted that “the brcmfmac driver only works with Broadcom FullMAC chipsets”.

These two heap buffer overflow vulnerabilities are located in the Broadcom wl driver. They can be triggered in the client when parsing an EAPOL message 3 during the 4-way handshake from the access point.

CVE-2019-9501 can be triggered by supplying a vendor information element with a data length larger than 32 bytes. As a result, a heap buffer overflow is triggered in wlc_wpa_sup_eapol.

CVE-2019-9502 becomes exploitable when the vendor information element data length is larger than 164 bytes. This also results in a heap buffer overflow which is triggered in wlc_wpa_plumb_gtk.

What’s the impact of the vulnerabilities?

By sending specially-crafted WiFi packets, a remote, unauthenticated attacker could be able to execute arbitrary code on a vulnerable system, resulting in denial-of-service attacks. The good news is that the brcmfmac driver has been patched to address the flaws.