CVE-2022-22674 Apple Vulnerability Could Cause RCE with Kernel Privileges 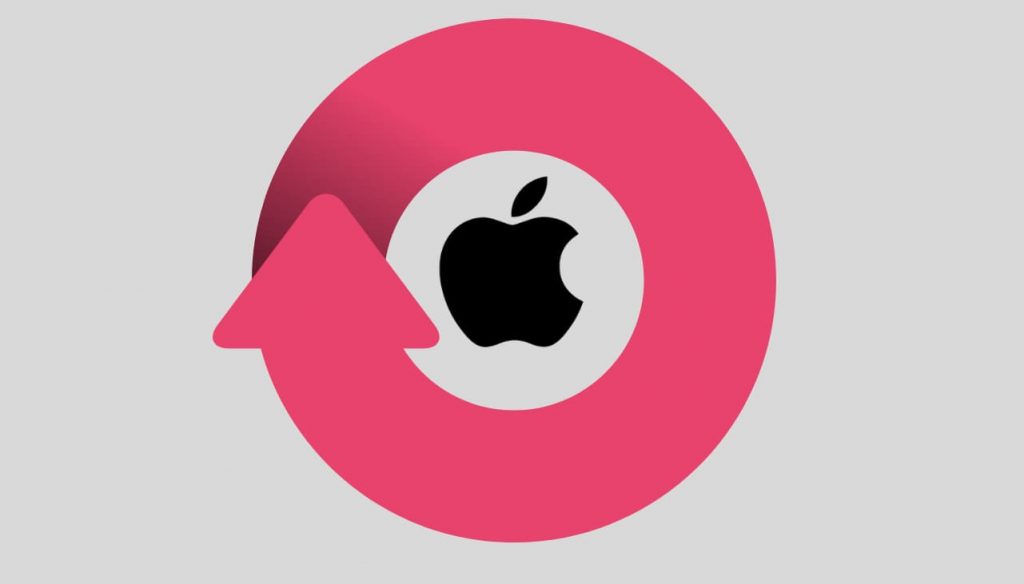 Emergency patches that fix two zero-days in Apple’s macOS and iOS (reported anonymously) have been released. The company said the flaws have been exploited in the wild.

The other vulnerability has been identified as CVE-2022-22674, which is an out-of-bounds read issue in the Intel Graphics Driver module. The issue could enable malicious actors to read kernel memory, and has also been addressed with improved input validation. There’s evidence for active exploits, too, Apple said.

The researcher’s hack “successfully gained unauthorized camera access by exploiting a series of issues with iCloud Sharing and Safari 15.” As a result of the research, 4 zero-day flaws came out – CVE-2021-30861, CVE-2021-30975, and two without CVEs. Pickren reported the vulnerability chain to Apple and was awarded $100,500 as a bounty.