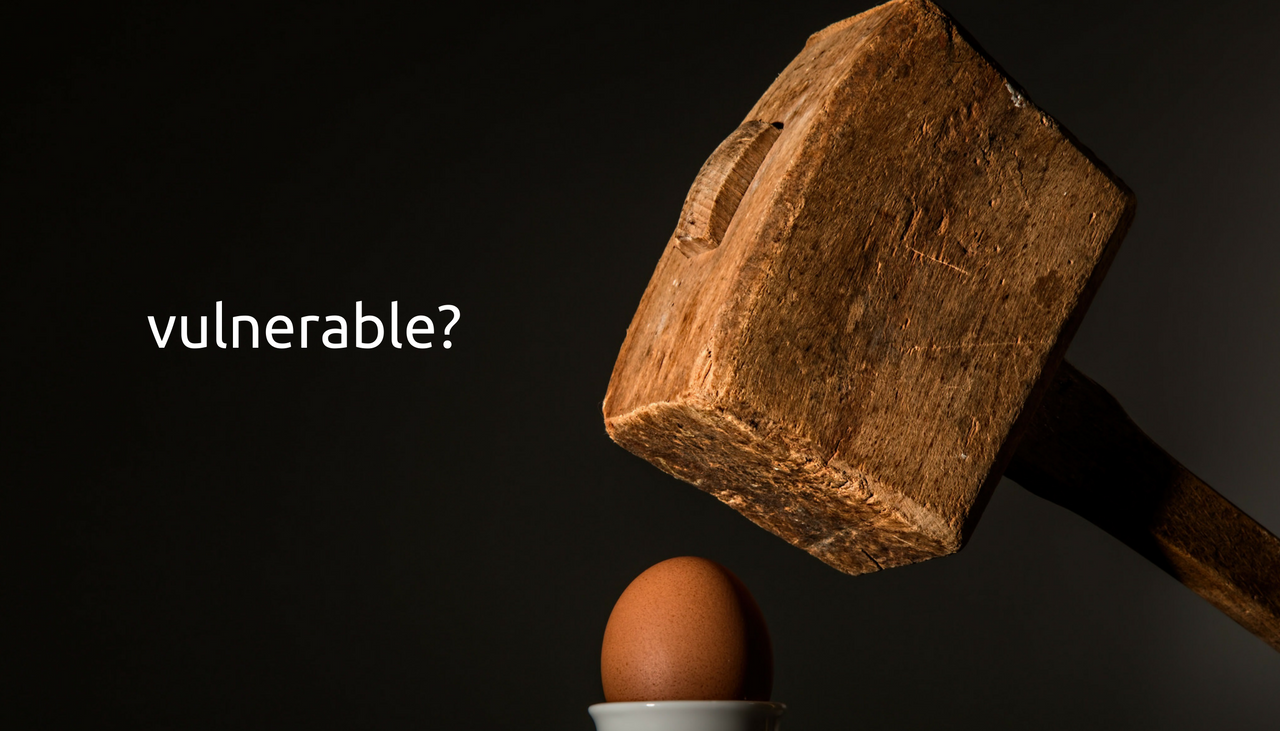 Nowadays, having an antivirus program is not enough to be secure, as it turns out. A new research by security company Cybellum has unearthed a serious zero-day vulnerability that enables attackers to take control of antivirus programs installed on a Windows system. According to the researchers, the flaw is present in all existing Windows versions, starting with Windows XP all the way up to Windows 10 most recent build.

The attack is initiated when malicious actors inject code into the AV program, thus exploiting the zero-day in question. The vulnerability and the attack it triggers have been dubbed DoubleAgent, because it turns the user’s AV security agent into a malicious agent, researchers explain. DoubleAgent literally gives the illusion that the AV in place protects the system while actually it’s been abused by malicious elements.

The attack takes advantage of a 15-year-old vulnerability. The worst part is that it’s yet to be patched by most of the affected AV vendors, meaning that it could be deployed in attacks in the wild against both individuals and organizations.

According to Cybellum researchers, a prevalent number of major AV solutions are affected, such as Avast, AVG, Avira, Bitdefender, TrendMicro, Comodo, ESET, Kaspersky, F-Secure, Malwarebytes, McAffee, Panda, Norton, Quick Heal.
The vulnerability has already been identified in some AV:

How Does DoubleAgent Exploit Work?

The flaw exploits a legitimate tool offered by Microsoft in Windows and called “Microsoft Application Verifier”, which is designed to help developers locate bugs in their apps. The tool can be compromised to take the place of the standard verifier with a custom one, meant to assist the attacker in hijacking the app.

The company has already been in contact with the affected AV vendors. Unfortunately, only two of the companies have released a patch (Malwarebytes and AVG).

Sadly, DoubleAgent’s capability to inject code even after a system reboot makes it very difficult to remove.