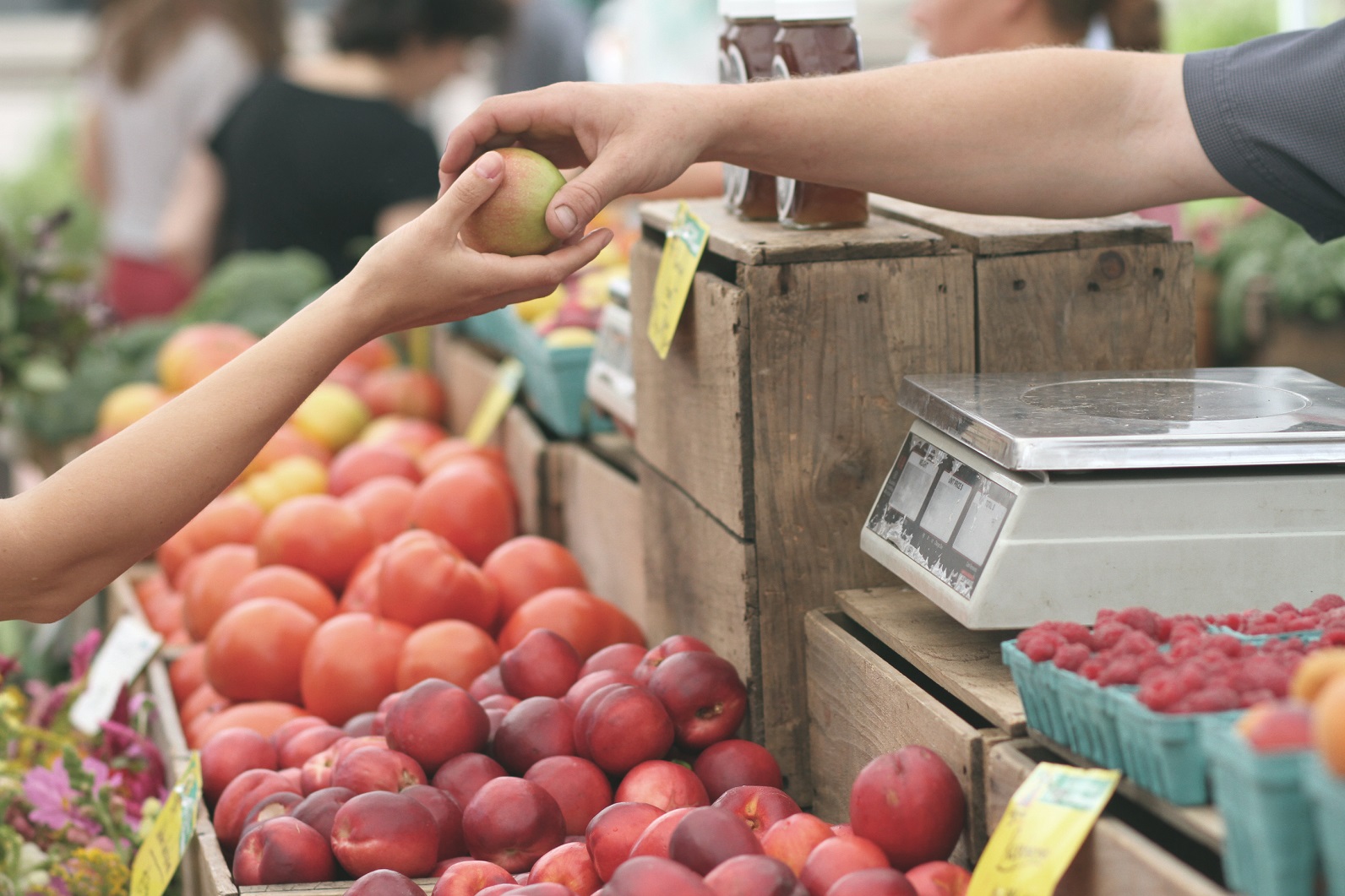 A new case study by blockchain analytics startup Skry and infosec firm Terbium Labs has analyzed millions of URLs in order to outline the most popular sites for illegal Bitcoin trade. The researchers were also able to identify the most popular Bitcoin-driven dark market at the moment – Dream Market.

Second, the case study can be seen as a countermeasure against the rise of new proposals from the Bitcoin community, like CoinJoin and MimbleWimble, aiming to increase user privacy on the public chain, CoinDesk explains.

In particular, Skry used Terbium’s Matchlight system to identity the top three most popular dark web markets, which are:

This collaboration seeks to provide more acumen not only to Bitcoin companies but also to financial and law enforcement organizations, which regularly track fraud and criminal activities. Activities which are often carried out via products built on blockchains and similar distributed ledgers.

How was research carried out?

11,000 dark web URLs were gathered, from them 22,000 public keys were identified, and 798 unique Bitcoin public keys. Once this was done, the feed of URLs was then implemented into Skry’s analytics platform.

Another report by the Department of War Studies at King’s College London earlier this year concluded that Bitcoin is still the most popular cryptocurrency on the dark web. Interestingly, the current case study notes that other cryptocurrencies are gaining more users in dark markers, such as Monero.

Monero is advertised as a secure, private, untraceable currency. It is open-source and freely available to all. With Monero, you are your own bank. Only you control and are responsible for your funds, and your accounts and transactions are kept private from prying eyes, its website says.

Nonetheless, the conclusion is that:

This allows criminals to quickly exchange into another, or even multiple other currencies, and back to bitcoin to cash out.