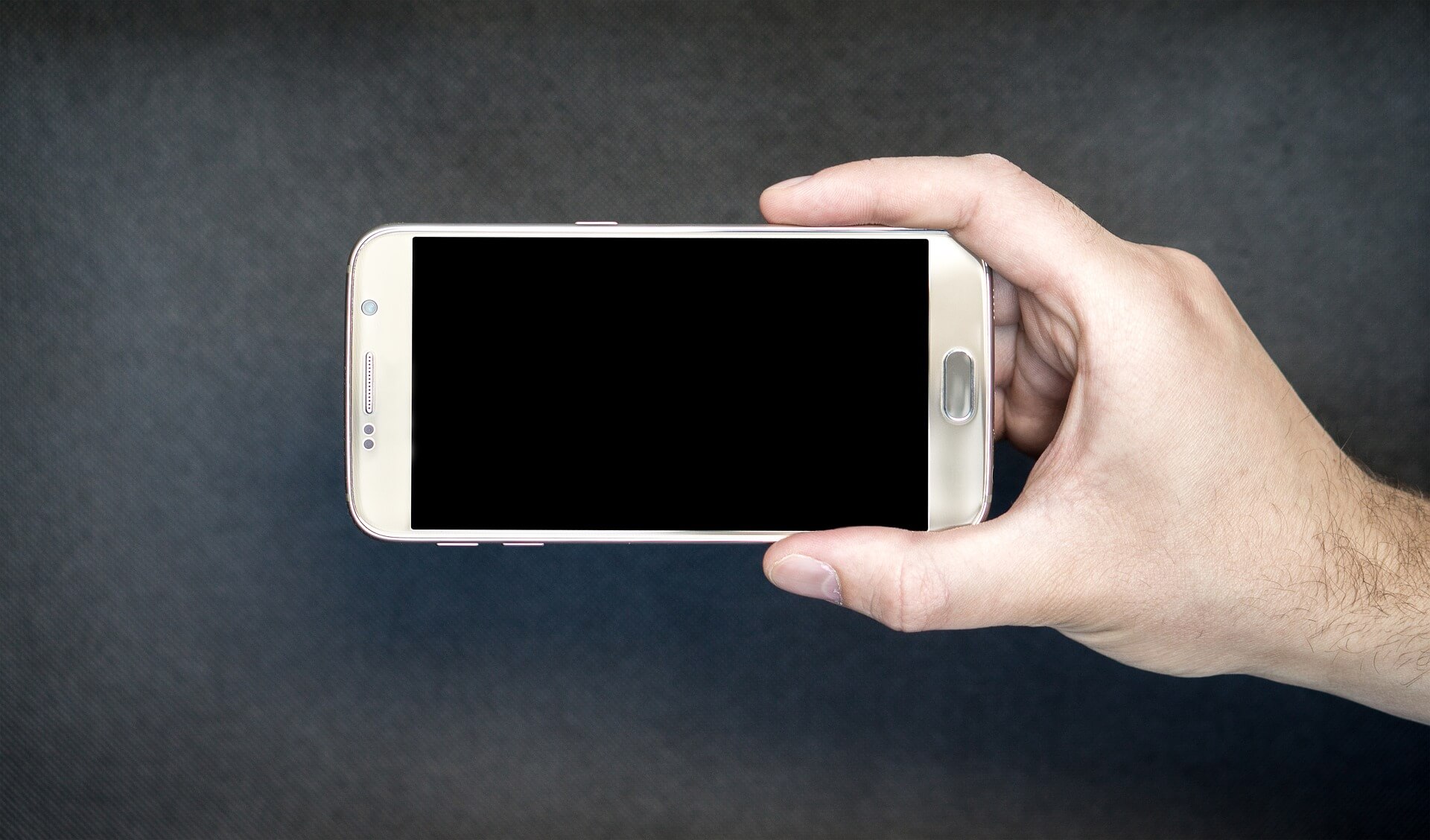 Fake versions of the currently popular FaceApp are delivering the MobiDash adware, report cybersecurity researchers. The number of affected users seeing unwanted and intrusive ads has been increasing in the last 48 hours.

According to a Kaspersky report, there’s a fake application designed to trick users into thinking it is a certified version of FaceApp. Instead of providing the promised service, the app is infecting the targeted Android devices with the MobiDash adware.

The fake FaceApp is available for download on unofficial stores. Once it is downloaded and installed, the app would simulate a failure and is removed. However, after that, a malicious module in the application rests discreetly on the user’s device, displaying intrusive ads.

Long story short, MobiDash is an intrusive adware in the form of an Ad SDK, and it targets Android devices. The adware is easily added to any APK. There are a number of cases where a legitimate APK is repackaged with an Ad SDK (Advertisement Software Development Kit), and apparently that’s the case of MobiDash. The adware is known to generate pop-up ads even after the screen is locked, and can be quite annoying.

MobiDash is also capable of waiting up to three days quietly after installation. It has been active at least since 2015, and has been spread in various campaigns across Android users.

The latest distribution of MobiDash is relying on the popularity of FaceApp, and at least 500 unique users have been affected.

The fake FaceApp malicious campaign is not the only threat currently attempting to trick users. There’s also a scam website exploiting FaceApp’s popularity and claiming to be premium versions of the applications. If tricked, the user is taken through a long ride of intrusive promotions, subscriptions, ads, surveys, etc. Victims of the website also report seeing intrusive [wplinkpreview url=”https://sensorstechforum.com/stop-push-notifications/”] push notifications from other websites which take them to more scams.