You may regard Android as an amazing and well optimized operating system. With the vast quantity of applications being developed each day and put on the market, it is inevitable to consider that some, if not many will be poorly built, with a lot of background activity, nonchalantly draining your battery.

In many cases, applications will continue to work in the background after you have finished using them. In some cases, users would be better off uninstalling the app from their device and instead use the web view version of the app where possible. In this article, we have gathered the top 10 worst applications for Android in 2017 as well as couple of alternatives users can indulge into. Snapchat is one of the most well-known and experienced examples of applications draining a significant amount of your phone battery. Its high popularity among younger demographics makes it an attractive and easily accessible app that offers many intriguing features. However, its popularity and high usage is also you phone battery’s worst enemy. Constantly taking photos of people, places and things exponentially increases battery usage to generate those pictures as well as using up much of your mobile data to get those photos and videos sent to their recipient. Alternatives to snapchat are nonetheless there, with fairly recent updates from Facebook, Instagram and even WhatsApp, all three platforms have integrated a “story” feature in their applications, whereby people can share photos, videos as well as chat to one another in much the same way as on snapchat.

You could also enable travel mode, found in the app’s settings, which is also one of the new features recently added to snapchat. This will essentially prevent snapchat from pre-loading images and video on your feed. Make sure you GPS location tracking is also disabled to prevent further battery draining, although this comes at the cost of disabling geofilters Snapchat. 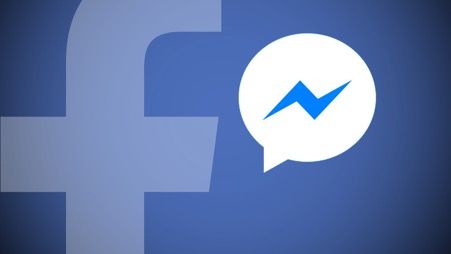 With around 2.01 billion active monthly users, Facebook has increased its worldwide user platform by an estimate of 17% since last year. It is just too big to ignore. Mobile or desktop, Facebook is used by an immense number of people. Regardless of its sizeable popularity, Facebook and Facebook Messenger remain a chip on the shoulder for Android users who see their battery life percentage rapidly decrease over the course of a single use of the application. Uninstalling the application will invariably provide you with around a 15% spike in your battery life.

Related Story: Which Are The Most Secure Smartphones In 2017? 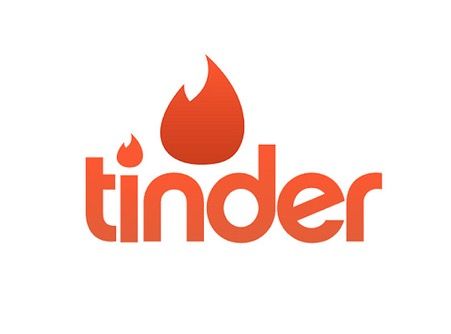 If you’re in need of a date or two tinder could be the ideal place to potentially find the love of your life. Albeit being well optimized for its Android users, Tinder nonetheless continuously drains your batter by using your GPS location and although you may not be using it, the application persistently continues to search for dates nearby in the background. If you want to boost you phone performance and optimize it further, try uninstalling it, otherwise if not possible, do try to block the permissions granted to the app. You can block its permission if your device is using an Android system using the 6.0 or later updates. Another solution to battery leeching is to disable the application’s background refresh function to stop it from working quietly whilst you are not using it.

Tinder has announced that it will be bringing out a desktop version to its users which
will make things somewhat easier for your Android devices. 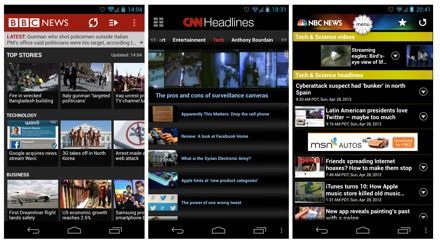 It is always good to be up-to-date with current domestic and international affairs. With an ever-globalised world it could be difficult to keep track of all the news and information flow that one can receive through news sources. We also love to be as much informed as well as promptly informed as possible. However, applications like the BBC News, CNN, New York Times, all continuously sync your data in the background to provide you with the latest news and updates via pop-up notifications etc. Often when a breaking story or a recent update appears on your notifications list, apps come in handy because they are easy to navigate and much more optimized for online usage. Their prime drawback however, being the large amounts of battery they drain whilst functioning in the background.

A simple solution to this problem is to simply delete the application and instead use their website via Chrome or some other mobile internet browser. By doing this you will still get asked permission for push notifications to be sent to your device. You will still get notifications sent to you when an important story develops or arises however, you will not need to download the application which uses up twice as much of your battery as compared to internet browsers. 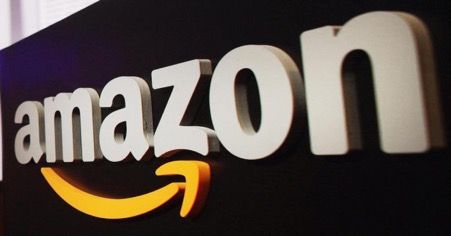 Developed to satisfy all your customer need from home appliance to grocery products, the Amazon Shopping application offers its customer base a revolutionary indulging experience in shopping. Although it might cater to all your needs and whims, the Amazon Shopping developers failed to build a robust and optimized application. Instead, its interface very much resembles that of its web predecessor. Furthermore, the application continuously drains your batter by employing its server to function in the background whilst it pings in new notifications on your phone for you to take notice of. It would be easier if instead, users resorted to the mobile website or desktop website and uninstall the application if they wish to save up on battery life.

Related Story: Android System Icons List – What Do They Mean?

This one may come as a shock but regardless, Microsoft Outlook makes up for one of the largest battery drainers for Android on the list. It might be time to reconsider Microsoft’s Outlook having ranked tenth in Avast’s list of applications that use up large amounts of battery. It is evident as to why one might use an email app, constantly having their email refreshed in the background; a constant flow of quickly delivered emails regarding important business meetings or family gatherings, to other important duties and responsibilities on the daily agenda. While you can disable email notification, it is vastly better to change to a different application altogether. There is a plethora of alternatives out there on the app market. From Inbox by Gmail to Yahoo email application and so on and so forth.

If you are an aspiring music star, then this application may just be the right platform for you to jet into stardom. Music.ly is a relatively new social network which has been growing more popular amongst younger demographics as of late. But with fame, there comes a price that ought to be paid, and that is your battery life. You might have instinctively guessed and said that just like Vine, music.ly is primarily using up your battery via background processes. Rather, music.ly requires immense amounts of hardware resources to keep on smoothly running, as well as using up tremendous amounts of your mobile data, consuming exceptionally more battery than what an average app of its sort would use in this case.

For you to enjoy the app to its fullest without having to find an alternative to it, the developers of music.ly have created a lite version of the app for Android users i.e. music.ly lite. This version of the app uses pretty must most features of the original version, however, with much less hardware resources needed to run it, hence leeching much less out of your battery life.

When streaming content, it is inevitable that you use up a lot of you batter life. In any you are either streaming music (audio) or video in the likes of YouTube and Netflix. This means that if you are streaming music you would still waste a lot of your battery life, but much less so when you are not utilizing your device’s screen when for example you are streaming video content. Another aspect of battery drainage would include either using Wi-Fi or Mobile Data for your streaming desires.

As a matter of fact, there is not much you can do in the case of content streaming, especially if you want to watch something on your phone, it is only natural that you would utilize your device’s screen for the period you desire to watch for. The best you can hope to do is through small tricks in likes of turning down or adjusting the brightness when streaming video content or when streaming audio content, use wired headphones/earphones/aux cord etc. so that way you are not using Bluetooth and further draining your battery down. YouTube Go is another alternative you can resort to as it is specifically developed for Android users, with improved battery and data usage efficiency. 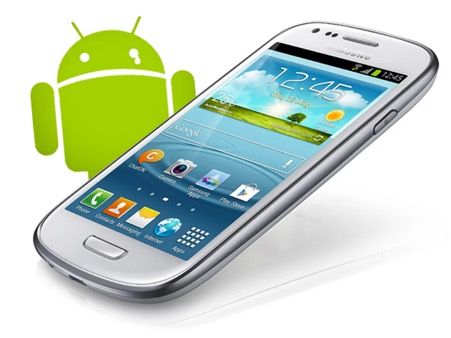 There is not much you can do about these applications in regards to removing them from your device, unless of course, you root the Android device itself. In such cases, it is recommended that you resort to disabling them altogether instead. You can do this by going into Settings > Applications > Applications Manager > All and tap on the Samsung Link app. From there on you need to uncheck the “Show Notifications” box that is already ticked in for you by default. You should see a “Clear Data” button which you should tap and follow on to tapping the “Disable” button. Once you have dealt with this given application, repeat for all other Samsung applications you will not use. 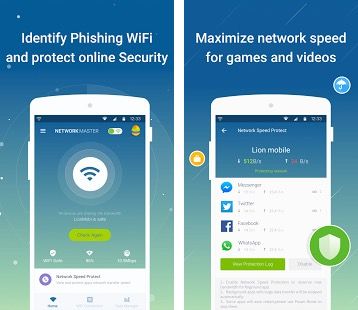 Battery optimizers and system cleaners might seem as a good and reliable option if you want to fully optimize your Android device, with your phone running as smoothly as possible. Ironically both system cleaners and battery optimizers serve exactly the opposite purpose, sucking out your battery’s juice. Instead of most conventional applications of this sort, you could use Greenify which prevents applications from running in the background whilst optimizing your Android device and making it faster.

You can find further information on the factors affecting the performance of Android devices in this report.