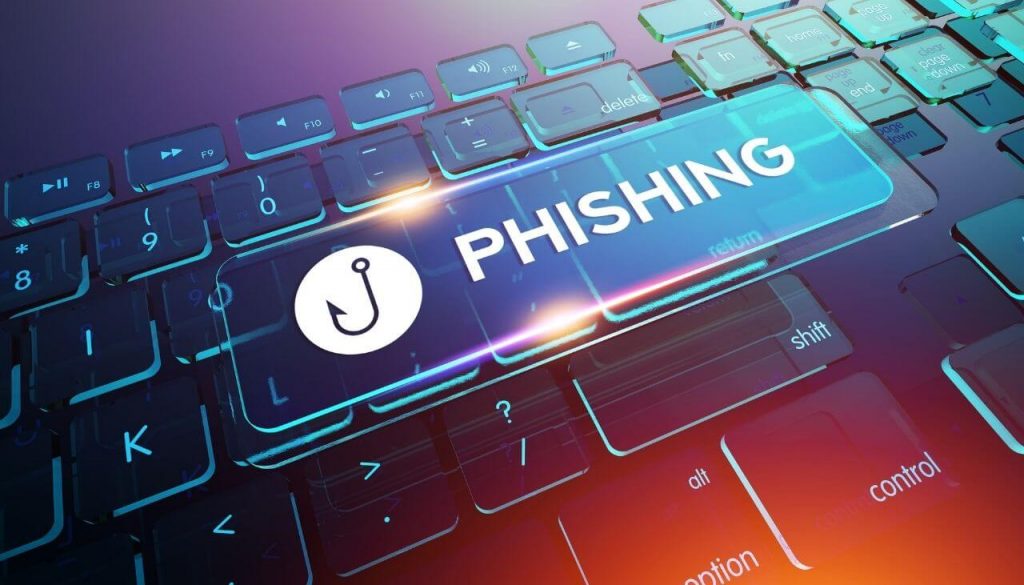 The network consists of at least 11,000 domains that target the United Kingdom, Belgium, the Netherlands, Poland, Portugal, Norway, Sweden, and the Czech Republic with specially crafted phishing sites. The scam involves tricking European citizens into transferring funds to the fake investment portal.

To increase the success rate, scammers are using fake “how I got rich” stories featuring celebrities as well as promising huge returns on investments. The discovery and corresponding research comes from Group-IB Computer Emergency Response Team (CERT-GIB).

A Deeper Look Into the Fake Investment Sites

“In the course of the research, a gigantic network infrastructure was uncovered and analyzed, which contained over 10,000 rogue resources, including similar fraudulent ones aimed at the inhabitants of the entire Eurasian continent and North America,” the report stated.

The scam uses the names of globally or locally famous people. In one example, the name of a local Belgian celebrity was used to increase authenticity.

According to the findings, the rogue investment scheme leverages the name of Gert Tony Hubert Verhulst, a Belgian media entrepreneur, television producer, presenter, actor and singer, popular in the Netherlands for his television role in the show ‘Samson en Gert’.

“In some cases, specially created rogue Facebook pages were being used to spread the fake investment scheme post via the advertisement capabilities on Facebook,” the researchers added.

These are the goals that the phishing operators are trying to accomplish:

Shortly said, the scammers “social engineer the victim into making an investment”.

It is important to note that the fake investment scheme uses both online and offline social engineering techniques. Once the form is filled out, the victim would receive a phone call from the scammers that provide a link to the fake investment project tied to an alleged personal account. Of course, to start trading, the victim is urged to replenish the balance in their account.

The scam also uses a fake account manager to assist the victim “in making the right decisions on their fake investment dashboard,” increasing the chance that the scammers can get more than 250 euros, the report said.