Get Windows 10 App Is Now Scheduled, Upgrade or Cancel 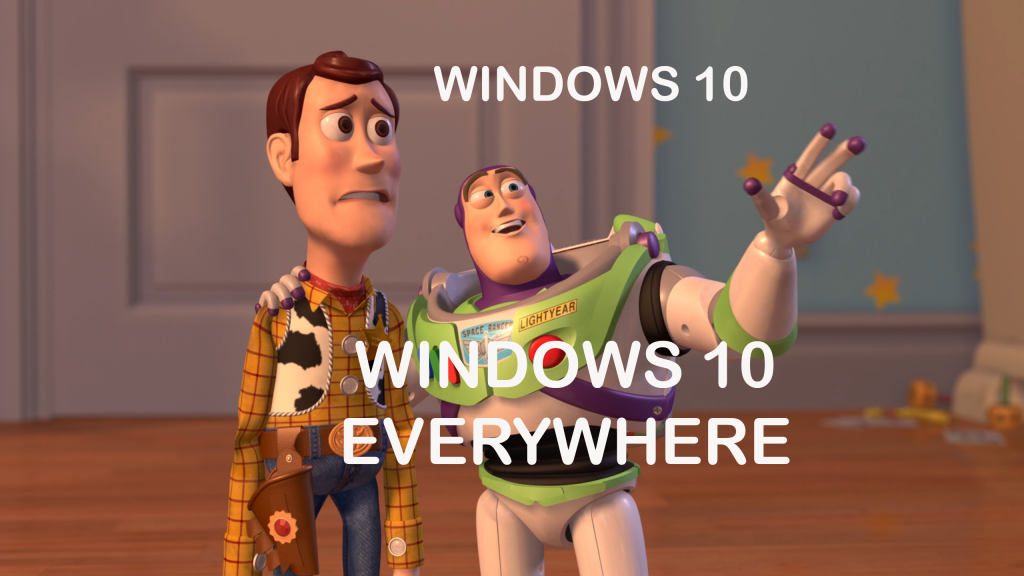 The Get Windows 10 App has caused many users many headaches. Because of its aggressive Get Window 10 campaign, Microsoft has been in and out of controversies for quite some time. Fortunately, the company has decided to change the way the upgrade icon is offered to Windows 7 and Windows 8.1 users.

Changes in the Get Windows 10 App

Microsoft has published an advisory in which it explains that the Get Windows 10 App has been changed to schedule upgrades to Windows latest. However, users are also given the option to cancel the upgrade manually. The new get-Win-10-method comes with an option that says “click here to change upgrade schedule or can scheduled upgrade“.

To some users, this practice may appear underhanded, and it’s understandable why. If a user clicks on the OK button without carefully reading the message, an automatic update to Windows 10 will be scheduled. This means that the system will be upgraded to Windows latest without the user fully understanding he has agreed to the change.

The Change in Windows 10 App Due to Customer Feedback

In addition, Microsoft says that the change is based on customer feedback. Keep in mind that once an upgrade is scheduled, and you don’t stop it, the Windows 10 installer will be launched automatically. Moreover, if you open the Get Windows 10 app and close it via the X button, the schedule won’t be changed. The Win10 upgrade will be launched as planned.