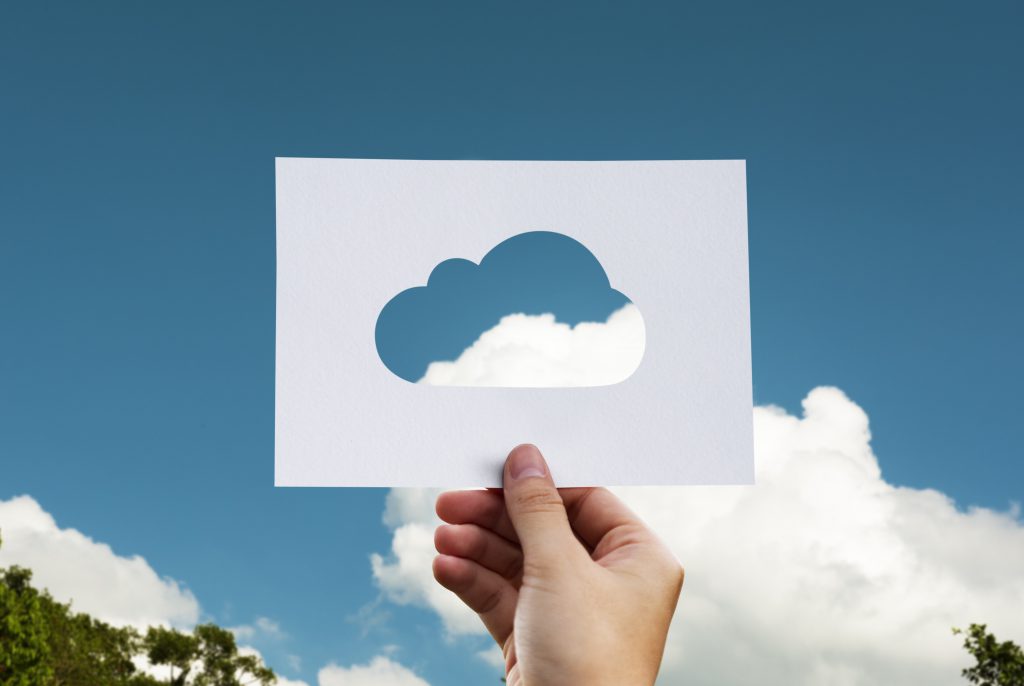 Have you heard of Google Backup and Sync? Apparently, Backup and Sync is a new feature Google is about to start rolling out on June 28. The feature will assist users in backing up their important files to the cloud. It is said to be compatible with both Windows computers and Macs, and is regarded as the latest version of the well-known Google Drive.

Related Story: Google Knows About You, Know About Google!

Google has announced the change in a blog post:

On June 28th, 2017, we will launch Backup and Sync from Google, a tool intended to help everyday users back up files and photos from their computers, so they’re safe and accessible from anywhere. Backup and Sync is the latest version of Google Drive for Mac/PC, which is now integrated with the Google Photos desktop uploader. As such, it will respect any current Drive for Mac/PC settings in the Admin console.

Interestingly, Google’s recommendation is that G suite customers continue to use Drive until a new enterprise-focused tool, dubbed Drive File Stream, is released for all G Suite Basic, Business, Education and Nonprofit domains, currently available via the Early Adopter Program. “We’re excited to extend this new Drive feature to customers through our Early Adopter Program (EAP) for feedback. The EAP for Drive File Stream is only open to G Suite Enterprise, Business and Education customers, and G Suite admins may apply with their domain on behalf of their organizations,” Google said.

Google Drive Settings Will Not Be Changed During the Upgrade

As for further technical details regarding Backup & Sync, not much is known yet. Nonetheless, it is good news that Drive is getting such a big update as it hasn’t been renewed for some time now. Google also says that the settings of Drive app will not be changed after the upgrade. This means that your files won’t be lost or deleted or affected in any way by the upgrade. Integration with Google Photos is also expected to happen, meaning that you will be able to manage your photo galleries in a subtle manner.

Related Story: Is Your Googling As Good As It Could Be?