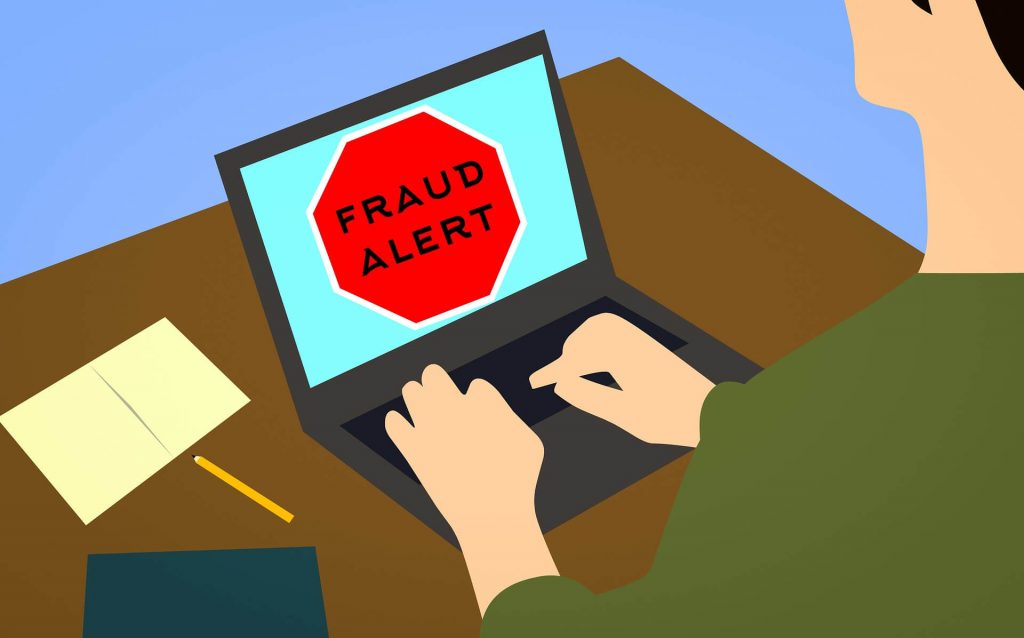 Tech-support scams have been around for several years, and during that time, they have definitely improved, becoming more difficult to detect or recognize. Unfortunately, this is not only true for online users but also for Google. It turns out that these fake services are increasingly buying advertising space meanwhile becoming more sophisticated, to a level where even Google cannot distinguish legitimate from fake providers.

Why is that? To avoid being detected, tech support scammers tend to operate like real companies, thus ensuring their online presence and success. There are cases where even the employees of such companies are unaware of the actual work going behind the curtains.

Microsoft statistics from April this year revealed that Windows was continuously targeted by tech-support scams in 2017. The company received 153,000 reports from users who were targeted by tech-support scammers via the phone or the web. These reports were up 20% in comparison with 2016, with statistics gathered from 183 countries, with the trend seemingly continuing throughout 2018.

However, not only Windows is targeted by tech support scams, with Apple and Dell being the other two names preferred by fraudsters. Also, there are numerous reports regarding macOS, iOS, and Android. On top of that, the FBI recently said it had received 11,000 complaints on tech-support shams in 2017 alone, adding that financial losses reached $15 million.

But why are these scams so successful? Since these ads show up in Google searches, the user ends up thinking that the ad is trustworthy and often proceeds with calling the provided number. Since the user is the one who is making the call, the scammer is already relying on the fact that the user will buy whatever false information he is about to engulf.

Google to Roll Out Verification Program to Ensure Legitimacy

So, Google has decided to improve their “filters”, as understood by a recent statement:

Today, we’re taking another step, Google wrote. We’ve seen a rise in misleading ad experiences stemming from third-party technical support providers and have decided to begin restricting ads in this category globally. For many years, we’ve consulted and worked with law enforcement and government agencies to address abuse in this area. As the fraudulent activity takes place off our platform, it’s increasingly difficult to separate the bad actors from the legitimate providers.

In other words, in the months to come Google will roll out a verification program to ensure that only legitimate providers of third-party tech support are allowed to use their platform to reach consumers.

Independent researchers are also looking for ways to battle tech support scammers. Last year, Roger Anderson from the Jolly Roger Telephone Company, found a way to start a war on tech-support scammers, making it his purpose to destroy them entirely with the help of bots.

The developer is already known for developing the Jolly Roget bot designed to intercept scam robocalls by creating never-ending loops to keep the calls away from people. The bot was armed with a range of pre-recorded conversations and responses.