A Bot War Against Windows Tech Support Scams Has Begun 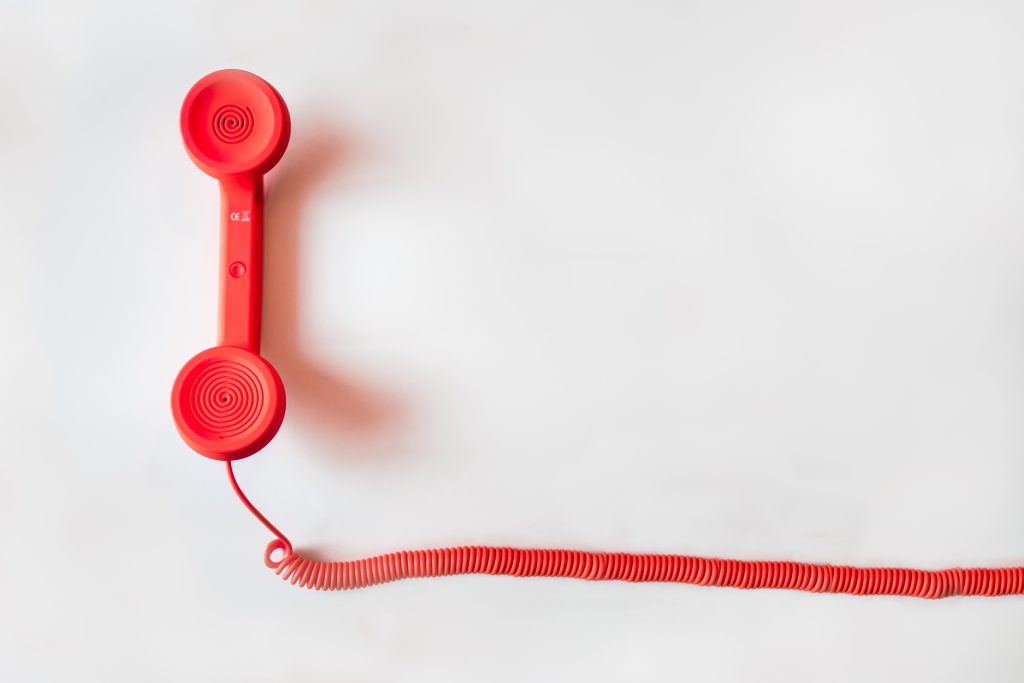 Tech support scams, especially those over the phone, have tricked too many users into giving away personal and payment information, among other negative outcomes. Windows Support tech support scams appear to be the most popular ones.

Plenty of Windows users have received phone calls with a friendly voice telling them that they have scanned their systems and have found malware. The scenario is always the same and the end goal is getting access to the victim’s credit card details.

Unfortunately, these tech support scams are international and affect users from all around world, the main reason being the highly profitable character of the scams. Scammers are typically calling from call centers, making it a daily job for people who have decided to make money out of the misery of other people.

Roger Anderson, a Programmer, Finds a Way to Fight Back Tech Support Scams

Fortunately, a programmer, Roger Anderson from the Jolly Roger Telephone Company, has found the motivation to start a war on these scammers, making it his purpose to destroy them entirely with the help of bots. The developer is already known for developing the Jolly Roget bot designed to intercept scam robocalls by creating never-ending loops to keep the calls away from people. The bot is now armed with a range of pre-recorded conversations and responses.

Interestingly, the bots use phrases such as “hello?” and “hmmm?” to make things less suspicious. Real-life conversations are also included, like a woman who argues with her children while on the phone!

Roger says he is planning a major initiative to shut down Windows Support scams, and that he is about to go nuclear on them.

“As fast as you can report fake “you have a virus call this number now” messages to me, I will be able to hit them with thousands of calls from bots. It’s like when the pirate ship turns “broadside” on an enemy in order to attack with all cannons simultaneously. I’ll call it a “Broadside” campaign against Windows Support and the fake IRS,” Anderson adds.

The developer built the bots after he noticed a pop-up on his computer recently. The pop-up, of course, claimed that his computer was infected. The pop-up also provided a phone number which he called. It was indeed a “Microsoft Technical Department” on the other side of the line. The programmer called the number again from different IDs and he was routed to the same call center. He claims to have pounded the call center into the ground with his botnet calls.

After about 300 robocalls, the number was disconnected.

Here is a list of various technical support scams to be aware of: