Tech-Support Scams on the Rise, Microsoft and the FBI Say 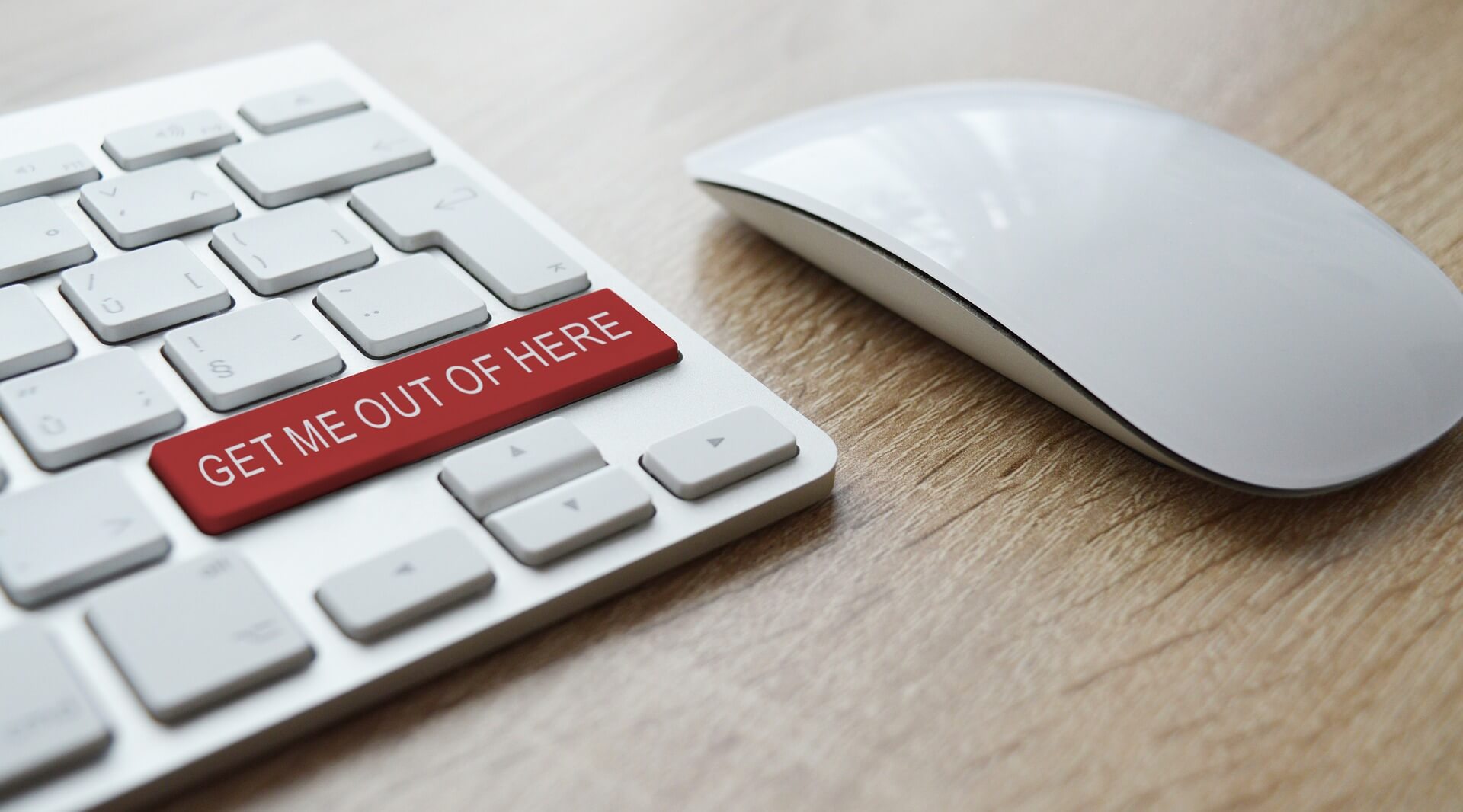 New Microsoft statistics reveal that the Windows operating system was continuously targeted by tech-support scams in 2017. More precisely, Microsoft recently reported that it received 153,000 reports from users who were targeted by tech-support scammers via the phone or the web. These reports were up 20% in comparison with 2016, with statistics gathered from 183 countries.

What is mostly concerning is that, despite being a well-known threat, 15% of the customers that filed report lost actual money, with an average sum of $200-$400 per scam. One user report, however, stands out. Apparently, a Microsoft customer in the Netherlands had his bank account completely drained. The unfortunate individual lost $109,000 after he was approached by tech-support scammers.

Windows is not the only operating system favored by these scammers. There are plenty of reports regarding macOS, iOS, and Android. On top of that, the FBI recently said it had received 11,000 complaints on tech-support shams in 2017 alone, adding that financial losses reached $15 million. This is 86% more than the losses reported in 2016 from victims in 80 countries.

Why are tech-support scams so successful?

One reason that comes to mind is the variety of approaches and techniques scammers use to lure their victims. They often use Microsoft’s name, claiming they are representatives of the tech giant, but other big company names are also leveraged.

A new trend recently noticed by the FBI is retargeting tech-support scam victims by posing as government officials or law enforcement. Scammers are luring victims by offering them assistance in recovering lost funds.

Last year, Roger Anderson from the Jolly Roger Telephone Company, found a way to start a war on tech-support scammers, making it his purpose to destroy them entirely with the help of bots. The developer is already known for developing the Jolly Roget bot designed to intercept scam robocalls by creating never-ending loops to keep the calls away from people. The bot was armed with a range of pre-recorded conversations and responses.

The developer built the bots after he noticed a pop-up on his own computer. The pop-up, of course, claimed that his computer was infected, and typically provided a phone number which he called. It was indeed a “Microsoft Technical Department” on the other side of the line. The programmer called the number again from different IDs and he was routed to the same call center. Last year, he claimed to have pounded the call center into the ground with his botnet calls.