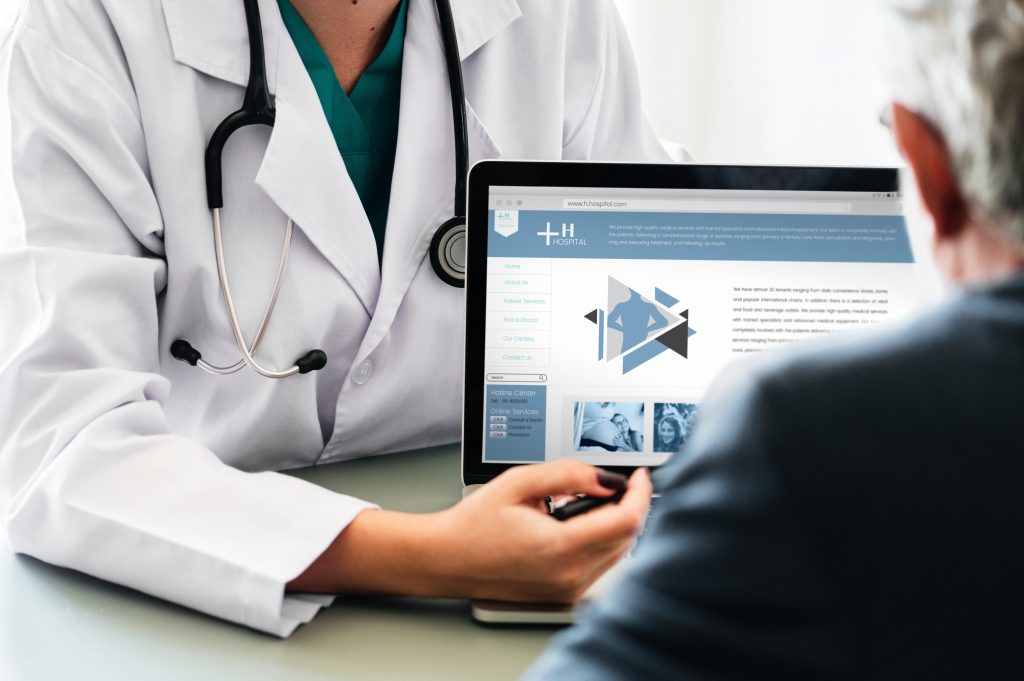 The IoT medical devices have long been one of the most popular targets by computer hackers. In the past several years experts have warned both vendors and users about the vulnerabilities associated with it.

Computer criminals continue to target medical IoT devices using various methods. These targets have become one of the most frequent victims of attacks as vendors have not always released security patches in time. The fact that they are always on and many of them are publicly exposed to the Internet which makes it very easy to carry out automated attacks. According to the latest research the ongoing attacks are made following a ready-made pattern.

Intelligence Gathering is the first phase of the infections and it is vital to the success of the infiltration. It is made to collect information by choosing one of the two approaches. Passive collection is done by monitoring the log files, error messages and activity by sniffing traffic. The more intrusive approach is the active one where malformed packets are sent to the exposed servers and the responses are recorded.

The interesting approach in this situation is that this information gathering can be leveraged to automatically trigger exploits. When the IoT medical devices have reported data about the versions of the running servers the responses can be compared to a database of exploits. During the analysis of the intrusions the team notes that the devices can essentially be tricked into revealing private data showing how they work. By abusing them the hackers can gain entry to the internal hospital networks.

Some of the vulnerable systems include solutions such as: medical imaging, smart building management, radiology systems and healthcare management solutions. All vendors have been notified in May via ICS-CERT however only one has released a patch. Some of the contacted manufacturers have abstained from releasing a fix to the issue while others are currently developing them.

This latest notification confirms once again that caution must be taken when implementing such devices. IoT medical solutions have always been one of the most affected by vulnerabilities and their vendor do not patch them in due time.