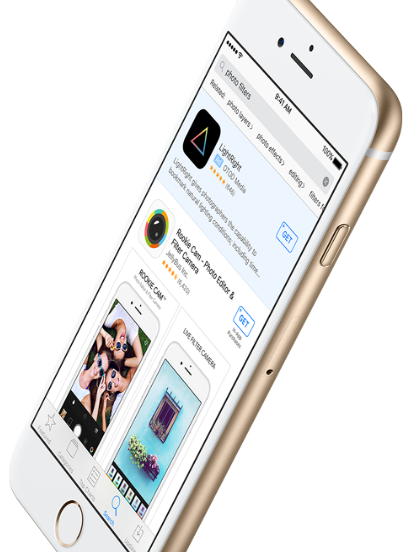 If you’re an iPhone or iPad user (and an Apple follower), you may want to know that owners of the devices will soon see ads when using the Search option in the App store. The ads will appear at the top of results.

The change is scheduled for October 5 and is due to the new Search Ads feature launched by Apple for developers. The reason? Money.

Apple announced their plans for the ads in App Store in June – a change linked to the recently launched the iOS 10 operating system. As you probably know, Google Play Store did something similar by letting in sponsored apps last year.

There are quite a number of applications on app stores. Hence, it’s becoming quite challenging for developers to attract attention towards their work. Interestingly, only one or two apps appear on the screen during a search (on smaller displays). This means that the new ad system benefits the ones with the funds but not the developers, especially devs with less funding for ad campaigns, DigitalTrends notes.

When it comes to the iPad, the larger display automatically means that users will be shown more apps during a search. However, it’s still unknown whether Apple plans to mix sponsored and unpaid results.

In such a situation, how can developers make their work more visible?

One way is the store’s Top Charts, Categories, and Featured tabs. Nonetheless, the high numbers of apps – about 2 million at the moment – doesn’t change things. Not to forget that thousands of new apps are expected to appear in the next years.

In order for Apple to draw attention and participation to Search Ads, the company is beginning to offer developers a $100 credit for the first campaign.

Search Ads is an efficient and easy way to promote your app on the App Store for iPhone and iPad in the U.S., helping customers discover it at the very moment they are searching for apps to download. Designed to give users a safe search experience, Search Ads sets a new standard for delivering relevant ads while respecting user privacy.