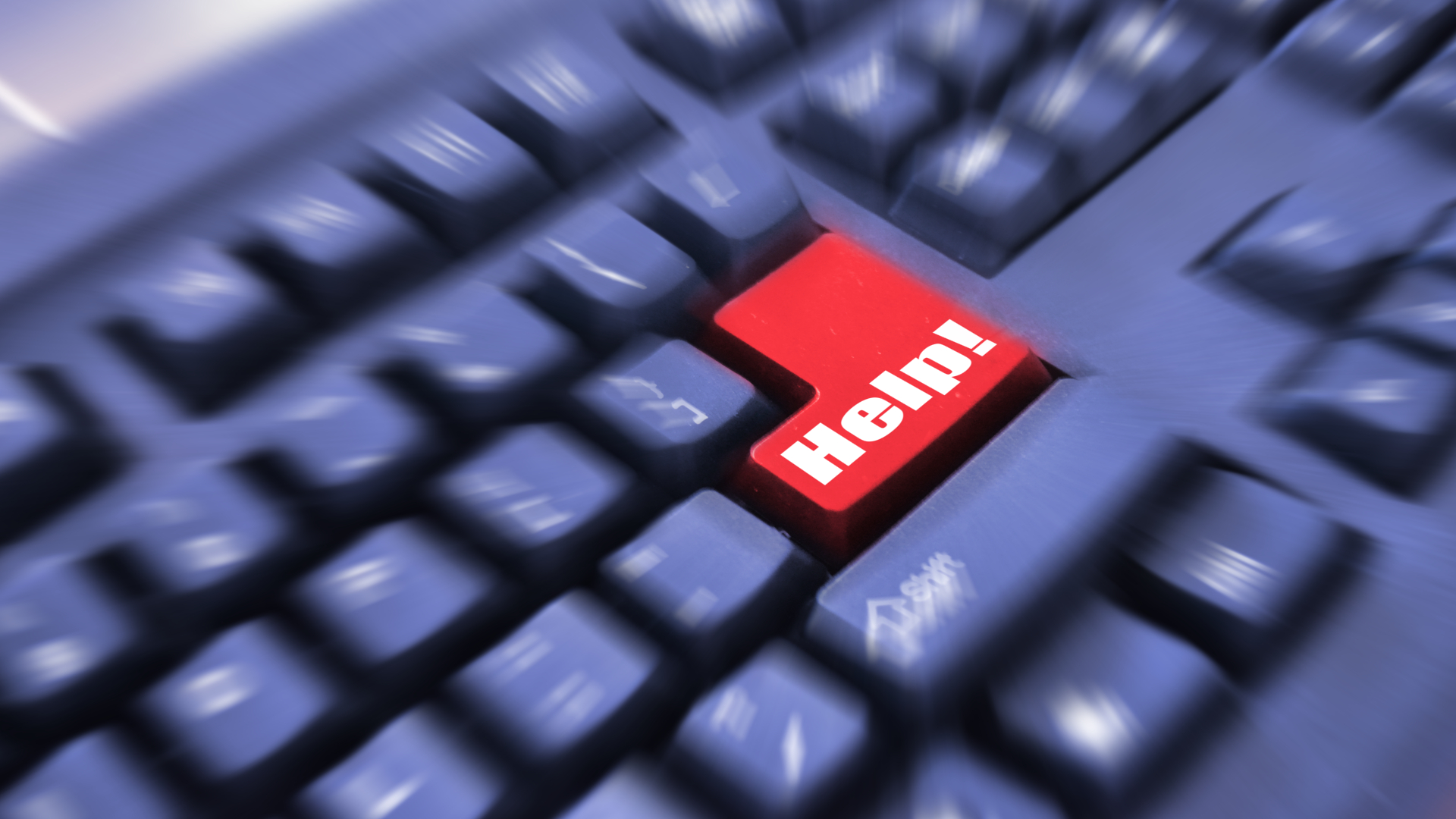 Were you one of the users having troubles with the cumulative update KB3200970? The update is part of this month’s Patch Tuesday, and Lenovo users, particularly, were experiencing issues with it. Microsoft has finally explained why.

In a November 24 update of the KB article, the company finally acknowledged that there were installation issues on Lenovo systems. The issues could cause the devices to no longer boot. This is what Microsoft says:

Some Lenovo servers do not start after this update is installed. Lenovo is aware of this problem and has released a UEFI update to address it. In the interim, Microsoft has changed the detection logic in the update to prevent additional customers from being affected.

Lenovo has also confirmed the problem with some of its machines. The company also says that specific models are affected, and these are models running Windows Server 2016, 2012R2, or 2012 November update are affected, including Lenovo System X M5 and X6.

There is a workaround around this issue and it is disabling automatic Windows updates. Afterwards, users need to update the UEFI firmware before attempting to install the cumulative patch. According to Lenovo, replacing the system board does not work with the issue as this is a software problem caused by a particular cumulative update.

No statement has been issued regarding other users that are not running Lenovo systems. Lenovo users can find more information on the company’s official support page.