KB4016871 May Cause Issues, DISM Still Not Working 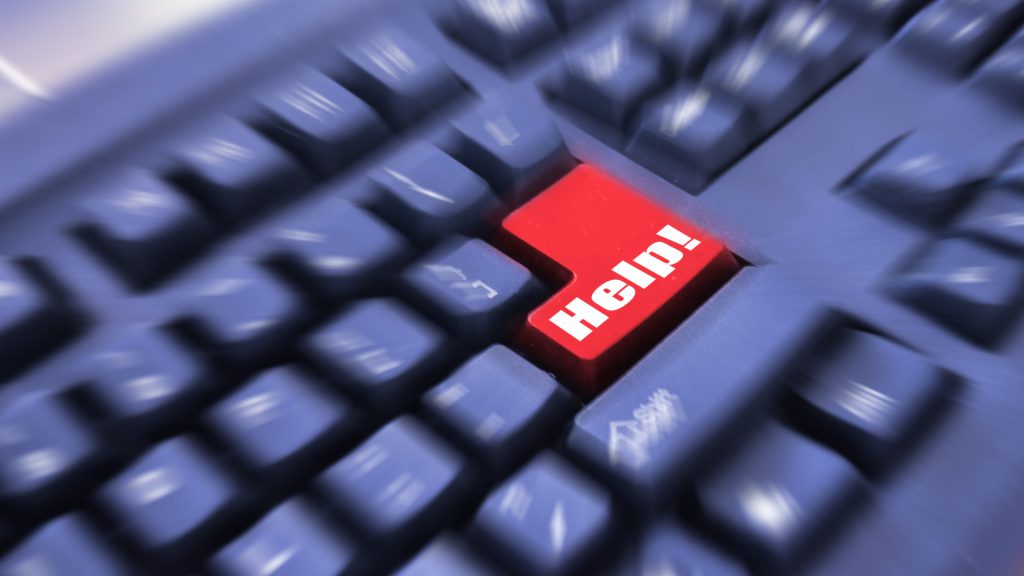 The majority of users say that they experienced zero issues installing the cumulative updates. But there are still people who reported issues that might be associated with the Creators Update.

Related: KB4016240 May Cause Installation Issues for Some Users

The update is meant for systems running version 1703, and several failed installations have already been reported. Most probably, the issue here is similar to problems caused by previous cumulative patches – the update gets stuck and fails to finish installing.

Since there is no concrete information so far, if KB4016871 fails while installing, you may want to wait for a while. The process may take longer than expected but it should be completed eventually.

Some users complain that the update failed to install at first, whereas other say the process freezes at the “Getting Windows ready” stage. Nonetheless, the good news is that the issues users are having are much less than before. It seems that the mothership has finally managed to make cumulative updates a somewhat smooth experience.

Still, reddit user redd1ck has reported that DISM (Deployment Image Servicing and Management) is still not working after several builds:

Microsoft, listen. DISM is still broken after several builds.
The issue was present in the last 5 builds before Creators Update released officially to public. Never got fixed and after 4 more builds since then its still present.
Seriously?

Users have also complained Microsoft’s Answers page having troubles installing KB4016871. One user couldn’t update to the latest version of Windows, having the update failing in his update history. None of the solutions the user tried worked for him. Microsoft, however, said that he was trying to install an update of version 1607 with his system actually being version 1703 of Windows 10. However, if his PC was asking to install this, the user was suggested to hide this update:

When the update is offered, hide this update using the following troubleshooter tool:
Download Windows 10 Updates Troubleshooter Tool from Microsoft.
Click on “Hide updates” option and you’ll be able to hide desired update given in the list.

Another user complaint concerns a system having error 0x8007010b when installing the cumulative update, with the Update troubleshooter stating the issue to have been fixed.

“No matter how many times I run the windows update and retry it fails to install. Ran the windows update troubleshooter that applied a fix and said the issues where resolved but had no effect. Also downloaded and ran the Windows update standalone update for (KB4016871) from the Windows Update Catalog website but get the message: Some updates were not installed,” the user complained.

Unfortunately, cumulative update KB4019472 for Windows 10 Anniversary Update (version 1607) has also been causing issues. Plenty of users are getting the same issue where the update freezes at a certain percentage, failing to complete the install.

In addition, Microsoft should be congratulated on succeeding to address the worst RCE bug found in recent memory, CVE-2017-0290, in this month’s Patch Tuesday. The update addresses a flaw that could allow remote code execution if the Microsoft Malware Protection Engine scans a specially crafted file. An attacker who successfully exploited CVE-2017-0290 could execute arbitrary code in the security context of the LocalSystem account and take control of the system, Microsoft adds.