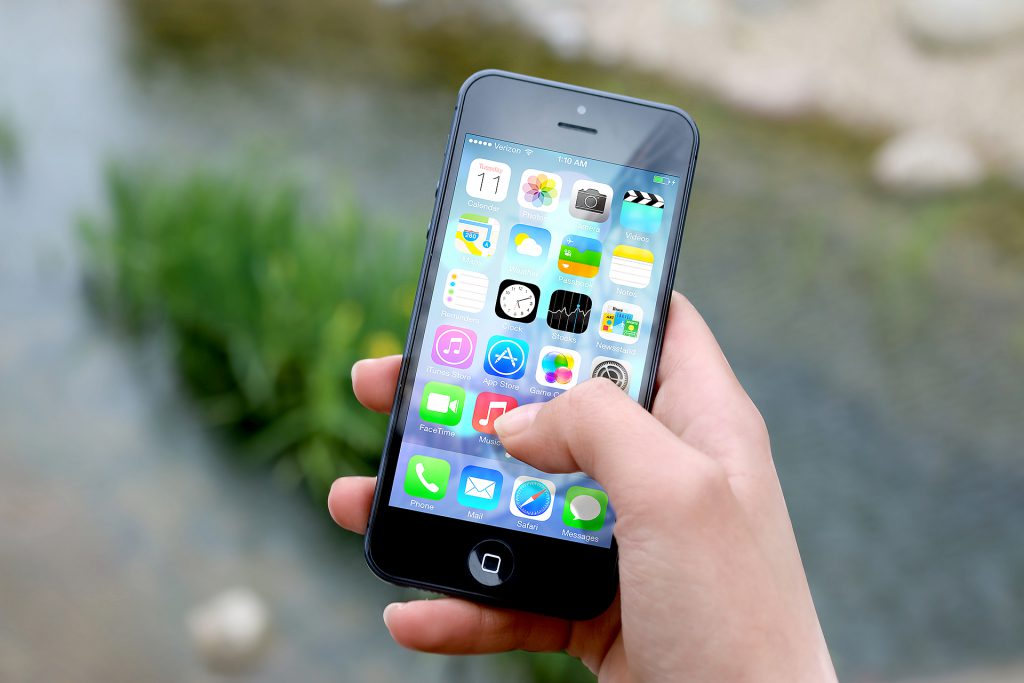 Encryption continues to be the center of discussions – be it ransomware’s encryption, WhatsApp’s end-to-end encryption… or Apple’s encryption debate. Speaking of Apple, the company just rehired a mobile encryption pioneer, Jon Callas, quite possibly to address the pressure from the government to unlock the iPhone, a conflict known as the “FBI–Apple encryption dispute”.

Learn More about Encryption by Ransomware

As you perhaps known, especially if you own an iPhone, Apple has received at least 11 orders issued by US district courts. The reason behind few of the orders is to oblige Apple to “to use its existing capabilities to extract data like contacts, photos and calls from locked iPhones running on operating systems iOS 7 and older” to assist in criminal investigations. However, other requests affect products that Apple cannot currently break. These particular orders would compel Apple to develop new software that would let the government bypass the security and unlock the phones.

Earlier this year, the U.S. Department of Justice asked federal judges in California and New York to force Apple to break into locked iPhones, including one that was used by one of the shooters in last year’s attacks in San Bernardino, California, Reuters writes.

However, Apple and other tech companies that have received similar requests say that compelling them to sidestep their own encryption would erode the security of their devices, making them more vulnerable to malicious attackers.

Who Is Jon Callas?

According to his Twitter account, he is a “cryptographer, technologist, inventor. Cofounder of PGP, Silent Circle, Blackphone.” Callas has already worked at Apple twice – from 1995 to 1997 and from 2009 to 2011. He is also the co-founder and former CTO of Silent Circle, the infamous encrypted communications service.

Besides Apple and Silent Circle, Callas has several other memorable mentions in his professional career. He has occupied major positions at Digital Equipment Corporation, PGP and Entrust. He is also the co-founder of Blackphone. In a nutshell, Callas has been known as one the most respected names in the mobile security industry.

Callas has two patents, too:

Why Is Apple Rehiring Jon Callas?

His hiring is definitely not a coincidence, since Apple has been facing lawsuits brought by the FBI. The Bureau has been attempting to force the company to unlock the iPhone so that it can access its contents whenever needed. Even though it’s not particularly clear what Callas will be doing, it is quite likely that he will be concentrating on encrypting Apple’s products. Security is Apple’s strongest marketing weaponry. It appears that the company has been looking to improve the iPhone and iPad’s security features.