Home > Cyber News > At the Speed of Light: Powerful AI Can Be Accomplished by Using Photons
CYBER NEWS

At the Speed of Light: Powerful AI Can Be Accomplished by Using Photons 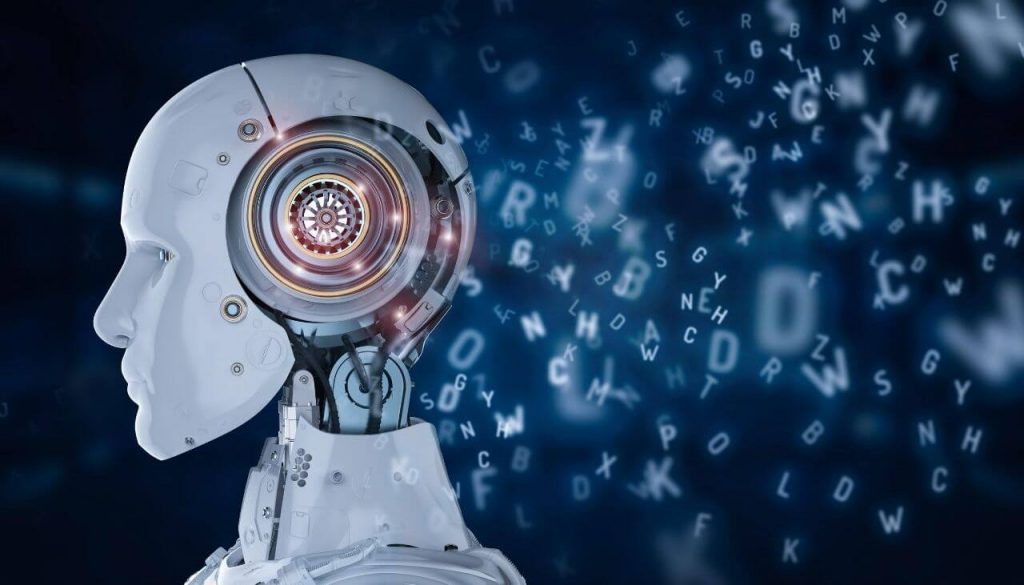 A new breakthrough discovery regarding artficial intelligence (AI) was recently introduced in a research paper.

Researchers from George Washington University in the United States discovered that using light rather than electricity for computing can create more powerful AI.

Using Light Instead of Electricity for More Powerful AI

A paper published in the journal Applied Physics Reviews proposes a new method to carry out computations required by a neural network, using light instead of electricity.

This method is based on a photonic tensor core that performs multiplications of matrices in parallel, improving speed and efficiency of current deep learning paradigms.

In other words, the new method is designed to improve the speed and efficiency of machine learning neural networks. Neural networks can be described as a set of algorithms that mimic the human brain. They are designed to recognize patterns. They also interpret sensory data using a kind of machine perception to label or cluster raw input. Simply said, neural networks help us cluster and classify data.

Up until now, machine learning processors have been limited in carrying out complex operations by the power needed to process the data. Complex data requires greater power. Another limitation of neural networks has been the slow transition of electronic data between the processor and the memory.

As explained by Mario Miscuglio, one of the researchers, the team discovered “that integrated photonic platforms that integrate efficient optical memory can obtain the same operations as a tensor processing unit, but they consume a fraction of the power and have higher throughput“.

Related: [wplinkpreview url=”https://sensorstechforum.com/role-cannabis-machine-learning-farm/”] The Role of Machine Learning in A Big Cannabis Farm

“When opportunely trained, [the platforms] can be used for performing interference at the speed of light,” the researcher added.

Where can the innovative processor be applied? Potential applications of the new technology include 5G and 6G networks. These processors can also be utilized in data centers that perform vast amounts of data processing.