Which Are the Most Secure Smartphones In 2016 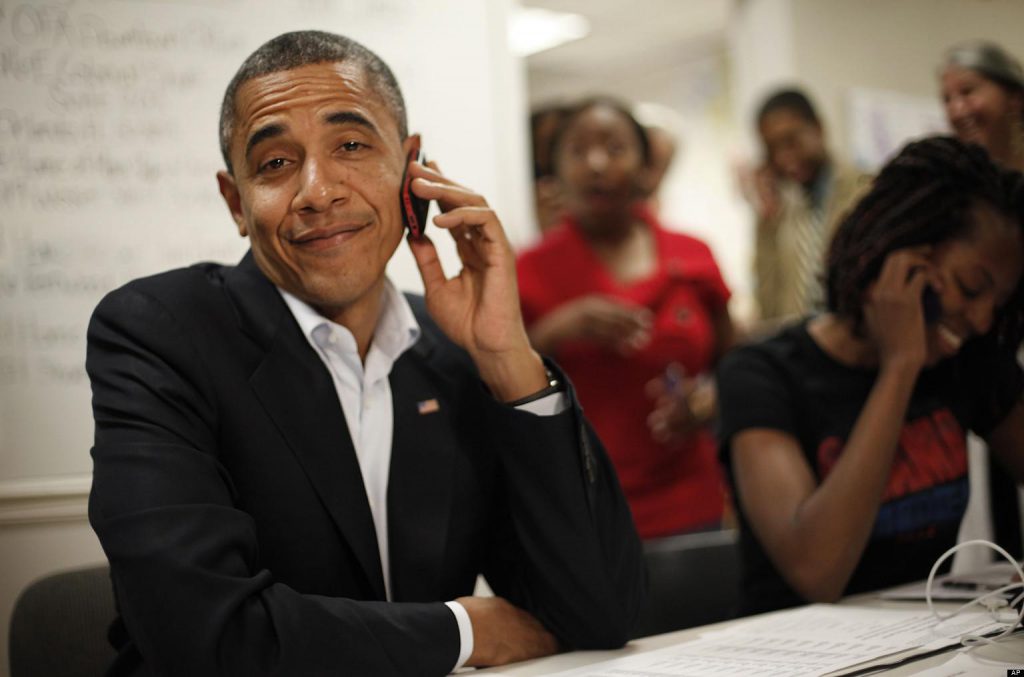 Smartphones, devices that are part of our daily life. In fact, smartphones have become so widely used that over 2 billion people in our planet are using them as a part of their daily lives. Smartphones have become an extension of our arms, a way to connect and which that tendency, also comes malware. Since there are new technologies such as payments via your smartphone, remotely accessing computers from it and others, it immediately makes them a target for many cyber-criminals.

Being the 21st century, everything nowadays is saved, personal information, financial information, and other data. Never have the cyber-criminals been presented a greater opportunity for that. And with smartphones around, the situation becomes an open season for financial-stealing malware, mobile ransomware and other cyber-threats that may target your data. Android, iOS, Windows Mobile and even Ubuntu Touch mobile OS’s have become quite famous and widespread, making them a lucrative target for coders. With Android being on the lead, because it is also open source, many hackers may be able to hack an Android phone by using a short text code input. With emerging threats like Android ransomware, users’ data has become even more at risk than before.

This is why we decided to show you the phones which are believed to be the most secure ones in serial production so far. In case you are using your phone for business and are using online payments and other financial services, these smartphones will greatly increase your level of protection. Let’s Begin! 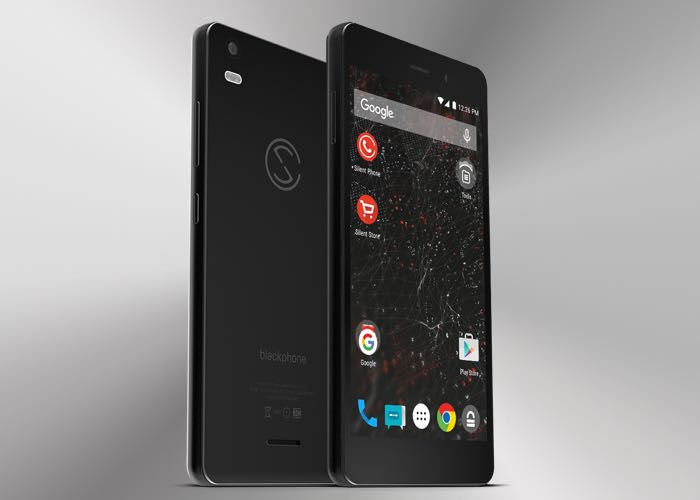 Running a custom modified OS, called PrivatOS, this phone Is made for security. It’s operating system is a heavily modified Android, name PrivatOS 11, and it is created primarily for privacy. The team behind this phone has installed a feature that encrypts every text message as well as apps you can make calls with. The Blackphone is also able to work with the amazing Citrix service which allows remote connection to other devices which are anywhere in the world, and make the phone run as fast as those devices. This is very convenient if you have a secured device running Windows and want to connect to it from your phone to make a secure online payment, for example. Other features of the Blackphone 2 include the “spaces” service which allows users to use virtual drives on the phone. This interesting concept allows for a “phone inside the phone” usage which additionally increases security. Besides encrypted communications, this phone also gives the user freedom to choose what types of information should any app running on it collect. In case you are very privacy-sensitive, this is a recommended device and is worth it’s price. 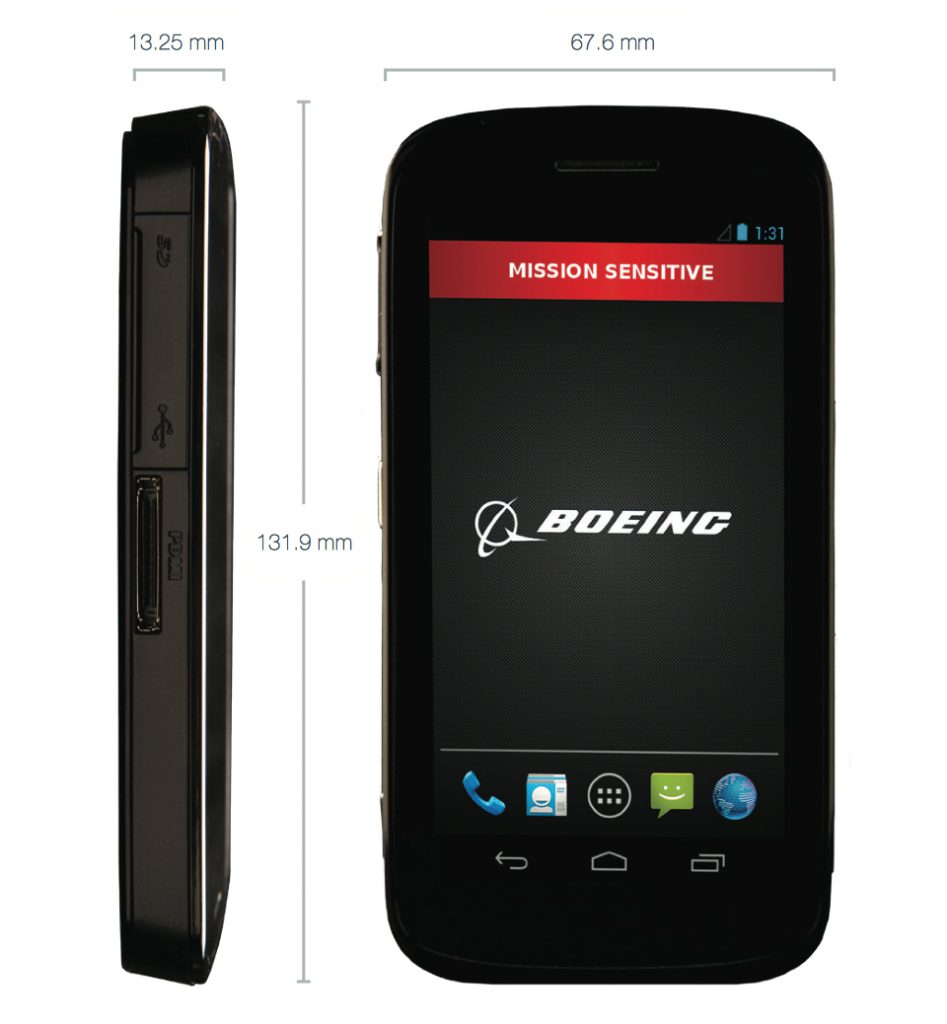 The American giant Boeing, have also created a smartphone-oriented entirely on security. The “Black” has access to classified communication networks, making it a phone that is suitable for DoD (Department of Defense) personnel. Similar to the Blackphone 2, Boeing Black is also an Android based phone, but it’s security is on a radical level. One capability this phone has is to destroy itself if someone tries to hack it in any way. This phone is no joke and is for the very paranoid ones. 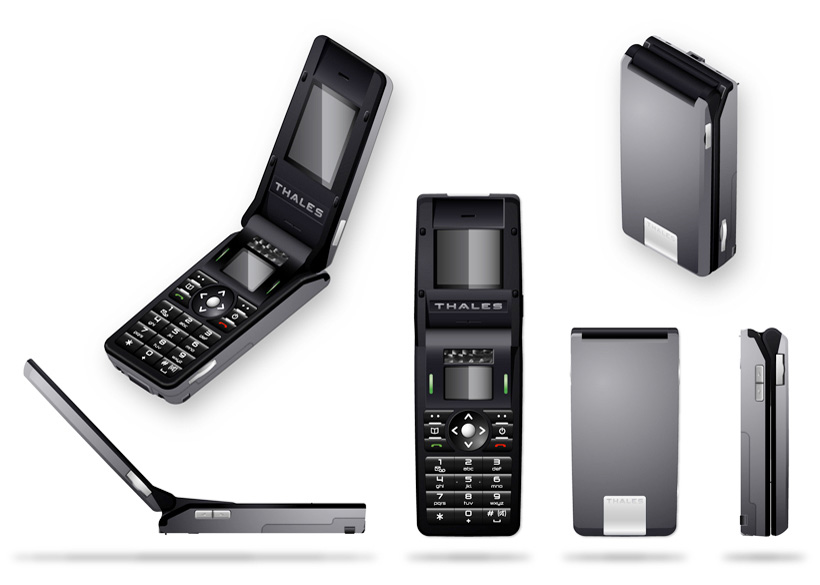 Sometimes simplicity is the key for security. Proof for this is one of the most secure smartphones in the world. The Teorem flip phone was built by the Thales Group, and the device can protect every aspect of the communication. It may be more limited when it comes to extras and features, but the phone has everything necessary to preserve your data safe, and it even has 3G support. An interesting feature Teorem uses is a light notification aiming to tell the user when a phone call is secured. Not only this but also the Teorem is made to prevent external parties from hacking it and modifying or stealing it’s information. 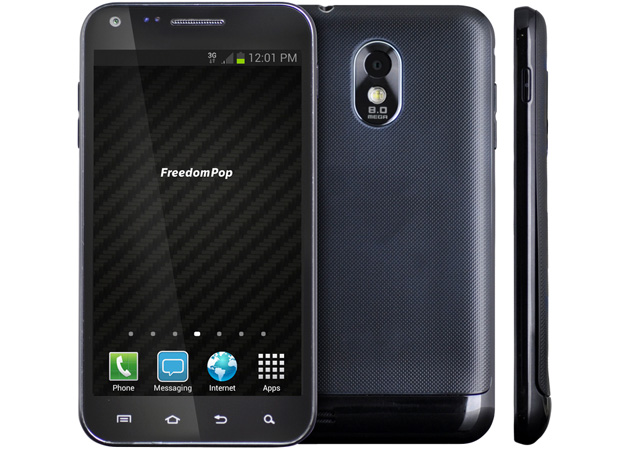 The Samsung Galaxy S2’s same hardware components have been used to power this smartphone, created by a cellular firm, called FreedomPop. The operating system is also Android-based, and it is highly focused on user privacy. Fratures like the 128 bit enciphering when performing calls and texts as well as anonymizing the browsing process make this phone a desirable choice for many. Not only this but if you are completely paranoid, you can also use the anonymous cryptocurrency BitCoin to purchase it without leaving any personal information. The security of the phone has given it the nickname “Snowden phone”. 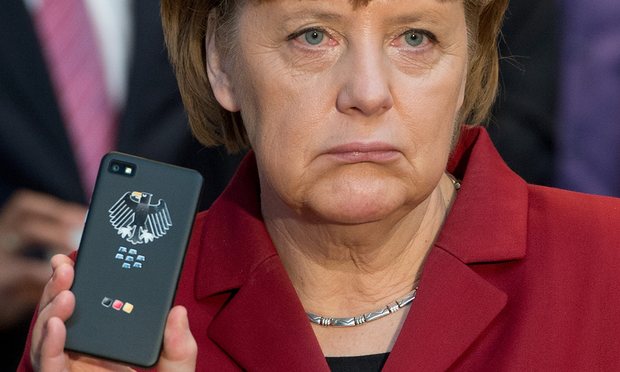 Blackberry’s phones have long remained to be one of the most secure devices. This was primarily because of the encrypted e-mail messaging services they support. The phone itself by default may not be very secure, but a modified version exists that supports the SecureVoice feature, putting this phone on a very serious level regarding security. 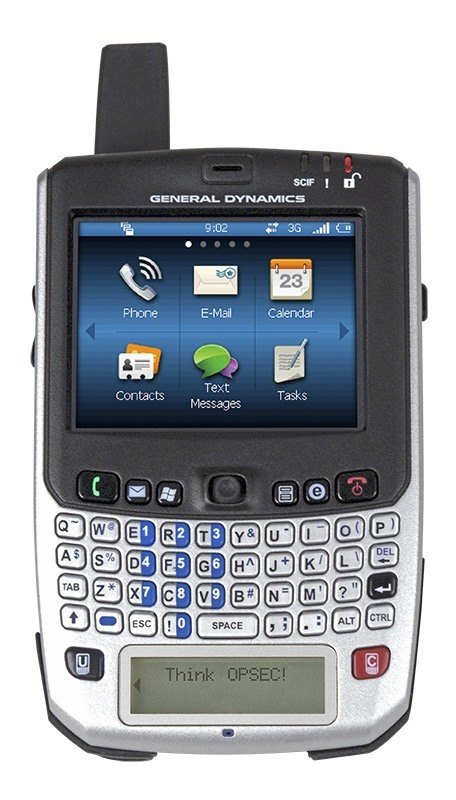 Image Source:gdmissionsystems.com
This phone may look like it was created in the early 2000’s but make no mistake, it’s security definitely, puts it on this list. The phone has been created by a company, called General Dynamics, which is also reported to be used on networks belonging to the government. What is interesting is that it runs a heavily modified version of Windows and also has a button-based keyboard. There is not much known about this phone, besides it’s high price, ranging above $3000. Not only this, but the Sectera Edge is also a choice for most Homeland Security and Department of Defense personnel.

In case you want to stay safe, bear in mind that besides having a secure phone, you need to have a complete mobile security system, that will help you stay safe if implemented continuously. Sometimes, the most secure phones may not always be the ones you see advertised online, but also the ones that are least used and known, because the more famous a device is, the more it becomes a target to malicious individuals. And bear in mind that if you further want to be secure, you need to lack some features that you use, such as limit the places where you use e-payment only to devices that you use only for that. This way even if your smartphone becomes compromised, the cyber-criminals will have nothing to steal or hold on to. And also keep in mind that with the 21st century’s massive governmental surveillance, privacy should also be on your focus when attempting to stay safe in this environment if you have set this as a goal.