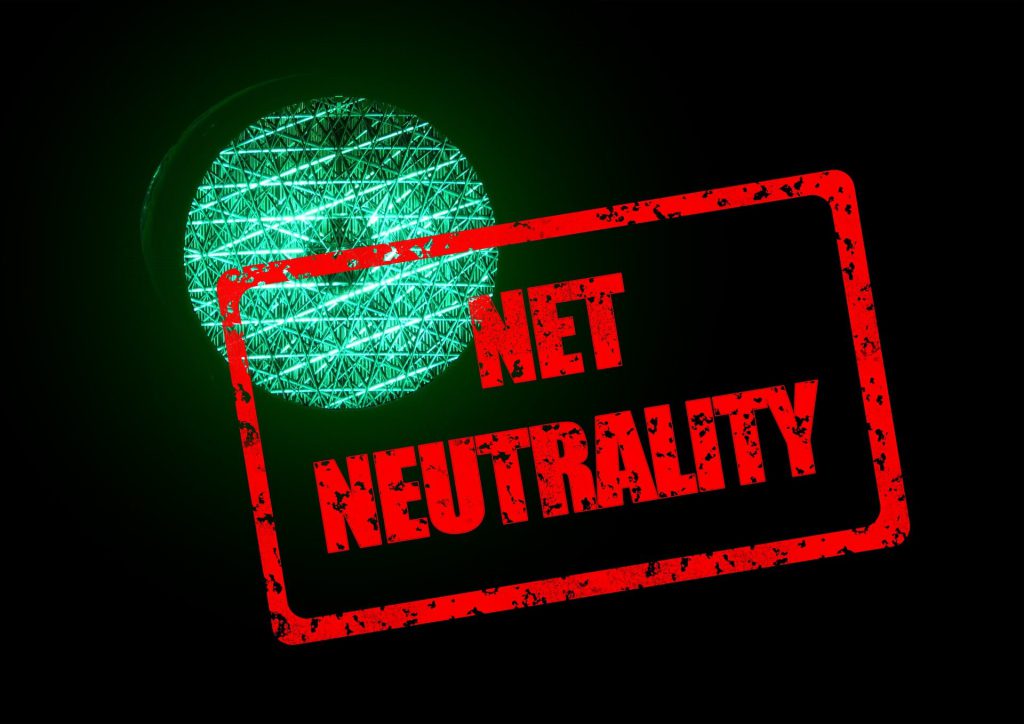 Are you following the story of Net Neutrality? If you are, you are probably aware of what happened on Thursday. The Federal Communications Commission just voted to overturn Net Neutrality, the regulations making sure that ISPs like AT&T, Comcast, and Verizon treat all websites and online content equally.

What Is Net Neutrality?

Net Neutrality is the internet’s guiding principle: It preserves our right to communicate freely online. Net Neutrality means an internet that enables and protects free speech. It means that ISPs should provide us with open networks — and shouldn’t block or discriminate against any applications or content that ride over those networks. Just as your phone company shouldn’t decide who you call and what you say on that call, your ISP shouldn’t interfere with the content you view or post online.

The vote from Thursday removes the Title II designation, which served to prevent FCC from putting tough net neutrality rules in place even if it wanted to, The Verge writes. The new rules will allow ISPs to block, throttle, and prioritize content if it was in their likings, and ISPs will only need to publicly state they are about to do it.

On the other side of the story are the supporters of net neutrality. According to them, these rules are needed to sustain free internet access. If these rules are gone, ISPs will be able to control internet traffic in a range of “anti-competitive ways”. It is not to be forgotten that ISPs now own content companies. Without Net Neutrality, these providers may easily push their own content, ultimately killing fair competition. And this is not the only issue stemming from the Net Neutrality being overthrown. Zero-rating is already encouraging users to prefer some programs over others.

Zero-rating is the practice of providing Internet access without financial cost under certain conditions, such as by only permitting access to certain websites or by subsidizing the service with advertising.

Even though ISPs are claiming that consumers will continue to have the same experience as before, it is a known fact that providers have also lobbied to eliminate Net Neutrality. What they are claiming is that without these rules it will be easier for them to deliver more innovations and new services.

Nonetheless, there are individuals who are not happy with the vote, like FCC Commissioner Mignon Clyburn, who voted against.

Related Story: The Chinese Firewall about to Embark on VPNs

“We will have a Cheshire cat version of net neutrality,” she said, adding that “we will be in a world where regulatory substance fades to black and all that is left is a broadband provider’s toothy grin.”