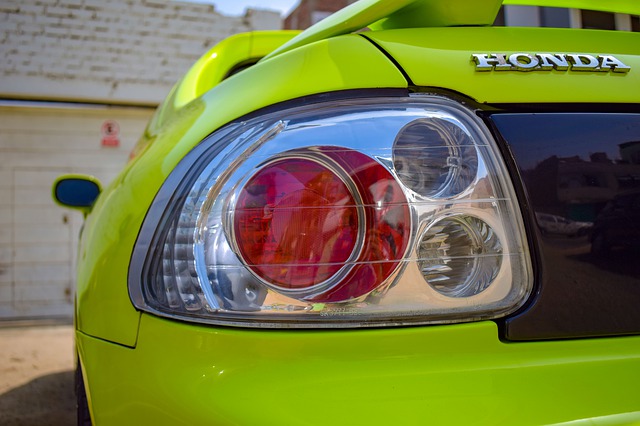 Honda has become the latest victim of the Snake ransomware, a particularly dangerous file encrypting virus which bestows the Ekans extension to the affected files. The hacking group who has organized the attack campaign has been able to shut down the company’s facilities and breach into their networks. Offices in the USA, Europe and Japan are affected by the threat.

Major Breach Detected in Honda’s Computer Networks: The Snake Ransomware Is the Culprit

Security reports indicate that Honda have suffered a major virus infection. Their facilities at various locations worldwide have become the victim of the Snake ransomware, a recent file encrypting malware that is rated as particularly dangerous. It is alternately known as Ekans ransomware following the extension which is applied to the victim files. At this moment the hacking group is unknown and that they have customized the threat accordingly in order to break into Honda’s network.

Honda has not yet published an official announcement regarding the incident the company has admitted that they have suffered a security breach. At the time of writing this article no commentary on the topic has been reported yet.

Related: [wplinkpreview url=”https://sensorstechforum.com/remove-snake-ransomware/”]Remove Snake Ransomware Virus – What You Should Know about It

What we know so far is that the incident has likely happened in the past weekend. The disruption was detected by the Honda security staff who noticed that one of the company computers had lost connection to the others in the same network. This resulted in an impact to the business operations. As a result the company halted production until a thorough investigation is made into how the breach occurred. The culprit is believed to be the Ekans ransomware, a recently discovered threat which features a very powerful encryption engine.

The Honda facilities were forced to shut down following this virus incident showing that the hackers who have been behind the attack have been able to carefully research the target computers and impacted them. It is believed that such high-impact attacks will continue. We expect to learn more details about this Honda breach as soon as possible.

A recent incident that used this ransomware as the main weapon was reported recently with the Fresenis Group which is manufacturer of healthcare dialysis products. They are an important provider of such products to hospitals and medical facilities in Europe and the United States.