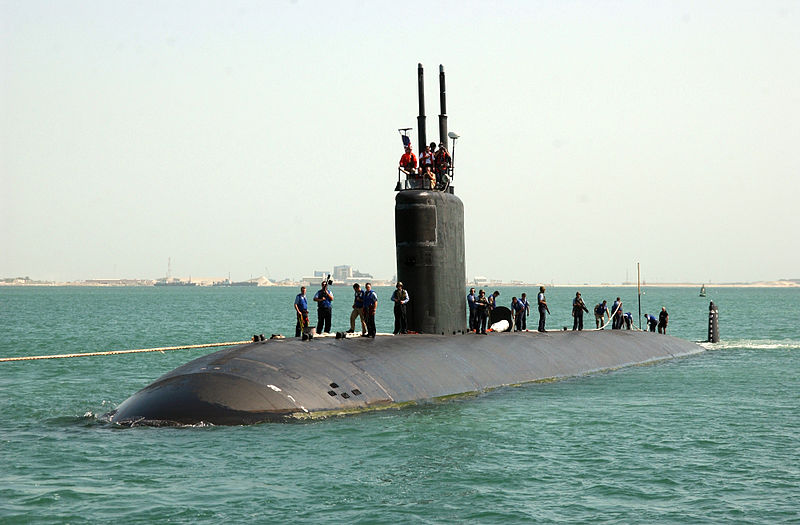 We all have heard rumors or read news about the magnitude of state-sponsored hacking and industrial cyber espionage. The level of invisible cyber invasion of which governments are capable of, however, may be a lot more advanced than previously suspected.

The Washington Post published a shocking article just a couple of days ago focusing on the military uses of US submarines as underwater hacking platforms. Talk about the future of hacking! Reports about the so-called underwater hacking first appeared in 2015, but it’s definitely not your average discussion topic.

To be more particular, in 2015 it became known that USS Annapolis was one of the Navy’s submarines with cyber-offensive set of skills. Documents leaked by Edward Snowden confirmed that the Annapolis is used as a computer network exploitation (CNE) toolkit. It’s basically a portable hacking platform designed to spy on a specified target. The worst part is that targets may vary from other countries’ military troops, to their infrastructure or underwater communication cables.

Deep in the trove of National Security Agency documents leaked by Edward Snowden is a classified Powerpoint training presentation for workers at the Naval Information Operations Command Maryland—the Navy component of the NSA. The presentation explains the ins and outs of computer network exploitation (CNE) “to change or collect information residing on or transiting computer networks.” To spy, that is, on any computer network anywhere—and not just to listen, but to manipulate and even shut it down. (via https://phasezero.gawker.com)

How Submarines Are Deployed As Portable Hacking Platforms

USA has been long known to be way ahead of any other nation in terms of espionage and technology, but how does USS Annapolis exactly exploit a computer network? Let’s see what underwater hacking is made of:

In the Snowden briefing, one diagram shows how the network works, from antenna to collection platform to satellite transmission to analysis and final exploitation. Targeted signals are captured by antennas, run through an NSA software program known as “BLINDDATE,” and sent off to the analysts.

There is an offensive capability that we prize very highly, and this is where I really can’t talk about much, but suffice to say that we have submarines out on the front lines that are very involved at the highest technical level with doing exactly the kind of things that you would want them to do.

His words may not reveal much but it’s evident that he is talking about high-level, high-tech top secret operations.

The bottom line here is that submarines are capable of state-of-the-art attacks carried out with the help of antennas that intercept communications and unencrypted traffic. The US also plans to develop the cyber skills of their submarines with drones. Drones would further the submarine’s range.