US Voter Registration Systems at Risk of (Russian) Hacking 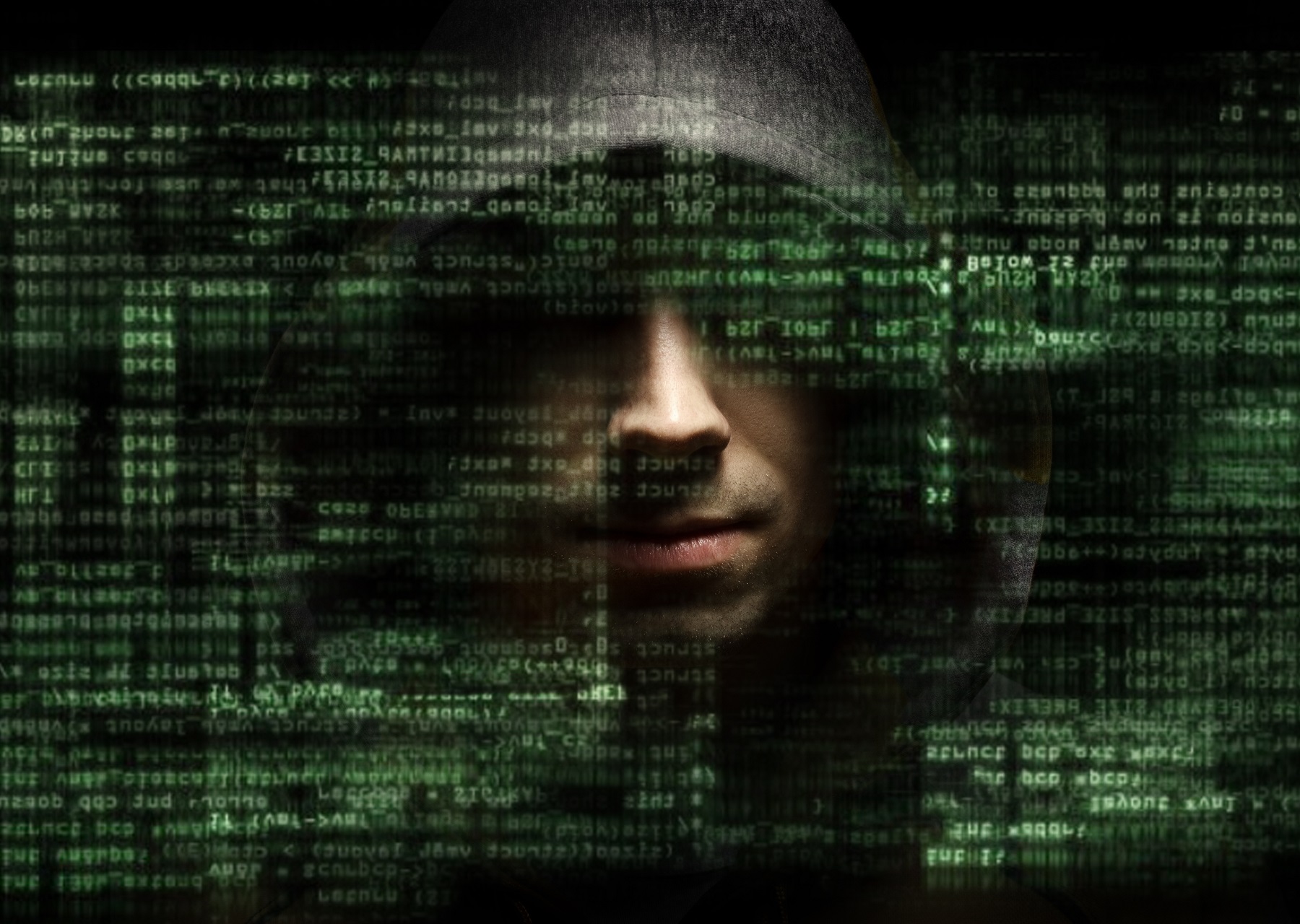 The U.S. Federal Bureau of Investigation has found more attempts to hack the voter registration systems of states, ahead of national elections.

The agency had reportedly found evidence in August that foreign hackers had breached state election databases in Illinois and Arizona, but it appears that there have been other attempts as well, besides frequent scanning activities, which the FBI describes as preludes for possible hacking attempts.

Hacking in times of voting has become a regular thing. FBI has just reported new attempts to hack the voter registration system of states, just in time for the US elections.

Russian Hackers behind the Hacking Attempts?

Just this August, the agency found evidence pointing at foreign hackers attempting to breach state election databases in Illinois and Arizona. Hackers are continuing with the attempts. For one, FBI has detected frequent scanning activities which often may later lead to further hacking incidents.

This is what FBI Director James Comey recently told the House Judiciary Committee:

There have been a variety of scanning activities, which is a preamble for potential intrusion activities, as well as some attempted intrusions at voter registration databases beyond those we knew about in July and August.

The systems mostly at risk are the ones connected to the Internet, like the voter registration systems. Nonetheless, the US vote system itself appears to be more difficult to hack – due to its dispersed character. Comey’s advice for states is to obtain whatever information they can get from the Department of Homeland Security. On a further notice, states would have to make sure their systems are stable to avoid an intrusion.

We are doing an awful lot of work through our counter-intelligence investigators to understand just what mischief is Russia up to in connection with our elections.

US officials believe Russia is behind the hacking attempts and the recent attacks on servers belonging to the Democratic National Committee. This led to the leak of private emails through the whistleblowing website WikiLeaks.

Russia Interfering with US Elections Since the 1960’s

Nonetheless, the US government has just hinted without making any direct accusations. Hillary Clinton, however, has been pretty straightforward with pointing the finger at Russia as a primary culprit for the attack. On the other hand, Donald Trump said there were no concrete evidence it was indeed the Russians behind the hack. The hack could have been carried out by Russia, China, or a 400-pound hacker working from his bed, Trump added.

Director of National Intelligence James R. Clapper recently told The Washington Post that “there’s a tradition in Russia of interfering with elections, their own and others.” It’s also suspected that Russia has been interfering with US elections since the 1960’s.