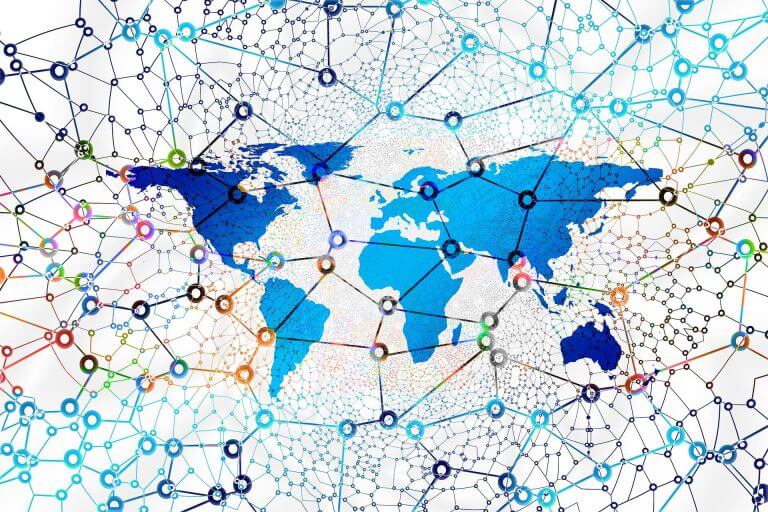 A major security vulnerability that affects nearly half of all airlines worldwide was just discovered by researcher Noam Rotem.

The researcher stumbled upon the flaw while booking a flight with Israeli national carrier EL AL Israel Airlines. The vulnerability allows anyone to access and tamper with private information regarding flight bookings, just by using the victim’s PNR (Passenger Name Record) number.

The vulnerability in question was located in the popular online flight booking system developed by Amadeus. The platform is used by 141 international airlines, such as Lufthansa and Air Canada.

While booking a flight with EL AL, Rotem received the following link to check his PNR number: https://fly.elal.co.il/LOTS-OF-NUMBERS-HERE. And that’s where the problem is: just by changing the RULE_SOURCE_1_ID, the researcher was able to view any PNR and access the customer name and associated flight details, he said in his report, adding that:

With the PNR and customer name at our disposal, we were able to log into EL AL’s customer portal (https://booking.elal.co.il/newBooking/changeOrderNewSite.jsp) and make changes, claim frequent flyer miles to a personal account, assign seats and meals, and update the customer’s email and phone number, which could then be used to cancel/change flight reservation via customer service.

It should be noted that EL AL sends the PNR codes via unencrypted email, and some customers even share them on Facebook or Instagram. However, that’s not even the worst. The researcher found out that the Amadeus platform doesn’t have any brute-force protections. Thus it was quite easy to find the PNR numbers of random customers, and hence their personal information contained within.

The researcher and his team contacted EL AL immediately to alert them about the dangerous findings, urging them to address it before it’s exploited by someone with malicious intentions. Rotem even proposed several solutions, such as “stemming the vulnerability by introducing captchas, passwords (in place of a 6-character PNR code), and a bot protection mechanism, in order to avoid using a brute-force approach”.