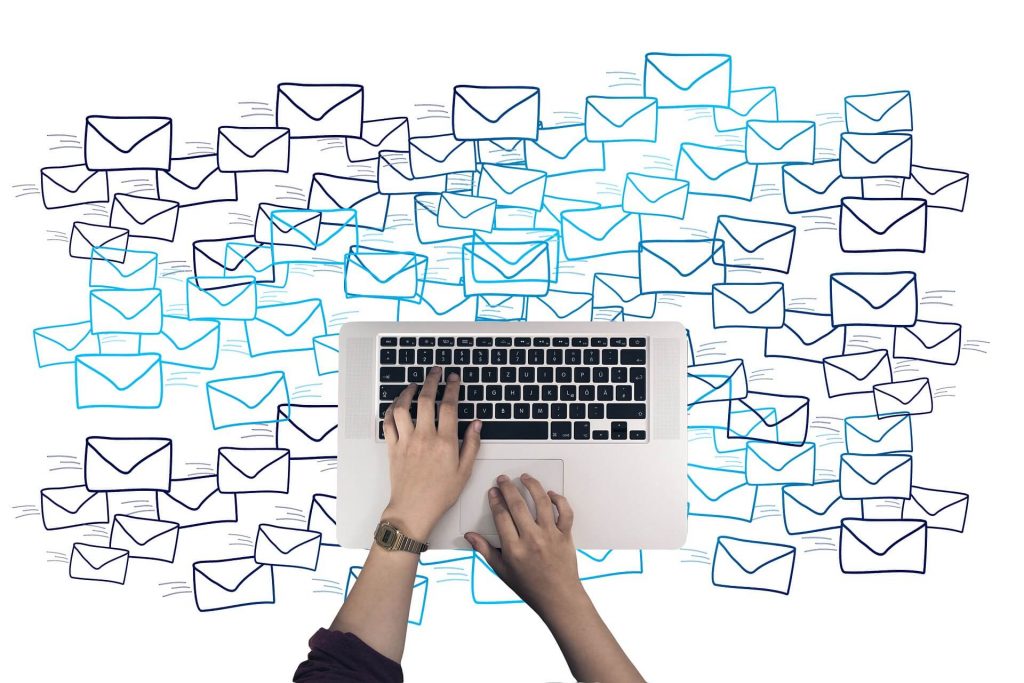 A new scam has been detected in the wild, exploiting the tragic Boeing 737 Max crashes in the attempt to drop malware. The spam emails use the following subject: “Airlines plane crash Boeing 737 MAX 8”. If you’ve received such an email, be warned that it is a scam and any claims made within the email contents shouldn’t be trusted.

The scam email claims to be written by a “private inteligent analyst“, an incorrect spelling of “private intelligence analyst”. The alleged analyst discovered a leaked document on the Dark Web. The document attached in the email supposedly contains information about other airline companies that will be affected by such crashes in the future.

Here is the full text of the scam email:

Greetings
I believe you have heard about the latest crash Boeing 737 MAX 8 which happen on sunday 10 march 2019, All passengers and crew were killed in the accident
Ethiopian Airlines Flight ET302 from Addis Ababa, Ethiopia, to Nairobi, Kenya, crashed shortly after takeoff
The dead were of 35 different nationalities, including eight Americans.
On 29 October 2018, the Boeing 737 MAX 8 operating the route crashed into the Java Sea 12 minutes after takeoff.
All 189 passengers and crew were killed in the accident.
note: there was a leak information from Darkweb which listed all the airline companies that will go down soon.
kindly notify your love ones about the informations on these file.
Regards
Joshua Berlinger
private inteligent analyst

What happens if a user interacts with the attached document? If the potential victim tries to open the JAR file, it will be executed by JAVA. The file is dropping the Houdini H-worm RAT as well as the Adwind information-stealing Trojan.

After it was rebranded in 2016, Adwind, the famous remote access tool has been used in various malicious campaigns.

For example, [wplinkpreview url=”https://sensorstechforum.com/adwind-rat-compromising-global-businesses/”] an Adwind attack from 2017 started with spoofed emails made to look like emails from HSBC Advising Service. The mail.hsbcnet.hsbc.com was used. The email contained an infected ZIP attachment carrying malware as a payload. If opened, the .zip file would reveal a JAR file, as seen in the current spam campaign.

The H-worm RAT is a VBS (Visual Basic Script) worm, which also has RAT capabilities. The name ‘H-worm’ comes from the worm’s author – an individual hacker going by the nickname Houdini. According to security researchers at FireEye, the hacker is most likely based in Algeria.