What Will the $26 Billion Microsoft-LinkedIn Deal Unleash? 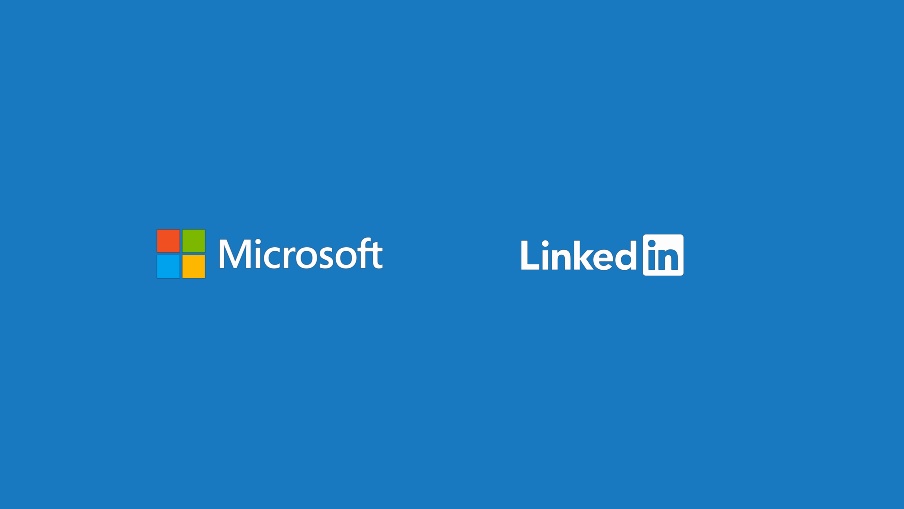 LinkedIn is making the headlines once again: Microsoft has just announced that it is acquiring LinkedIn for $26 billion, $196 per share. The social network for professionals has 433 million users, and this means that Microsoft is getting hold of yet another enormous database of users. The transaction has already been approved by the boards of both companies. Sources say that Microsoft is paying $196 per share, in cash.

How Is the Microsoft-LinkedIn Acquisition Happening?

LinkedIn, which recently made the headlines because of its 2012 data breach, will keep its branding, and will become a part of Microsoft’s business processes segment. Expectedly, LinkedIn’s CEO Jeff Weiner will report to Microsoft’s Satya Nadella.

It’s obvious – the company wants a bigger reach in the field of social networking. As pointed out by TechChrunch, LinkedIn’s social network could also enable Microsoft to sell more of its products to targeted customers.

Further thoughts about this historical acquisition: LinkedIn acquired Lynda.com with the idea to offer online learning tools to users. Now Microsoft is acquiring LinkedIn which means that Lynda.com may be used to assist Microsoft in selling software products, meanwhile providing instructions on how to use them.

Here is what Satya Nadella said in a statement:

The LinkedIn team has grown a fantastic business centered on connecting the world’s professionals. Together we can accelerate the growth of LinkedIn, as well as Microsoft Office 365 and Dynamics as we seek to empower every person and organization on the planet.

Just as we have changed the way the world connects to opportunity, this relationship with Microsoft, and the combination of their cloud and LinkedIn‘s network, now gives us a chance to also change the way the world works. For the last 13 years, we’ve been uniquely positioned to connect professionals to make them more productive and successful, and I’m looking forward to leading our team through the next chapter of our story.

What do you think about this acquisition? How will it affect users [customers] of both companies? Will it unleash a wave of Microsoft-driven conspiracies?