WhatsApp Data Not Encrypted When Stored in Google Drive 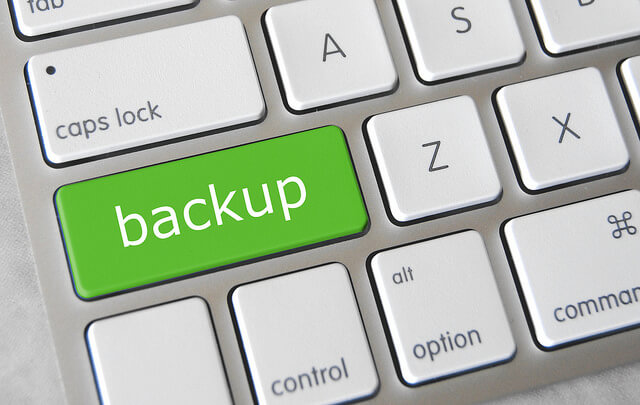 To the attention of WhatsApp users – the company has made an important announcement regarding WhatsApp’s backups. It appears that they will no longer count towards the Google Drive storage quota. In addition, WhatsApp backups that haven’t been updated in more than a year will be automatically removed from Google Drive storage.

The general recommendation for keeping those backups is manually backing up WhatsApp data before November 21, 2018, when the change is expected to take place.

WhatsApp Media & Messages Not Encrypted When Stored in Google Drive

However, it should be underlined that those backups won’t be encrypted. In other words: “Media and messages you back up aren’t protected by WhatsApp end-to-end encryption while in Google Drive”.

This means that all chats, photos, and videos sent via the app and backed up on Google Drive are accessible not only to Google but also to hackers and any individuals who wish to have access to the particular user’s Google Drive account. Furthermore, WhatsApp backups that haven’t been updated in more than a year will be automatically removed from the Drive storage.

In order for the user to employ Google Drive backup, the following requirements should be met:

To manually back up chats to Google Drive, follow these simple steps: