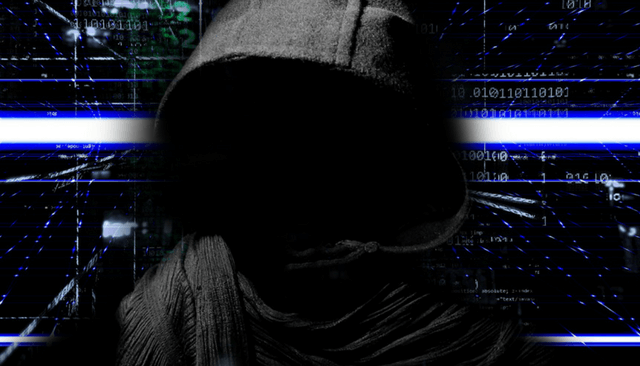 Windows Defender successfully halted a large malware campaign that tried to infect more than 400,000 users. The payload of the campaign was a cryptocurrency miner. The attempt took place on March 6, and it continued 12 hours, Microsoft recently revealed.

According to Microsoft, the targeted machines were initially infected with the Dofoil malware also known as Smoke Loader. As explained by the company, this family of Trojans can download and run other malware on infected hosts, and in this case the malware was a miner.

Apparently, this is what happened:

The Trojans, which Microsoft found out to be new variants of Dofoil, were distributing a coin (cryptocurrency) miner payload. Within the next 12 hours, more than 400,000 instances were recorded, 73% of which were in Russia, the company said in a blog post. Turkey accounted for 18% and Ukraine 4% of the global encounters, the numbers revealed.

What halted the campaigns in such a timely manner is Microsoft’s behavior-based cloud-powered machine learning models which are present in Windows Defender. As claimed, these models detected the malware attempts within milliseconds, classified them within seconds, and blocked them within minutes.

People affected by these infection attempts early in the campaign would have seen blocks under machine learning names like Fuery, Fuerboos, Cloxer, or Azden. Later blocks show as the proper family names, Dofoil or Coinminer,” Microsoft stated.

Related Story: Top 5 Cryptocurrency Miners and How to Remove Them

How did the attack happen?

Fortunately, Windows Defender quickly detected the whole chain of activities as malicious because the wuauclt.exe binary was running from the wrong disk location.

In addition to this, the binary spawned malicious traffic because the miner was trying to connect to its command and control server. The server was located on the decentralized Namecoin network.