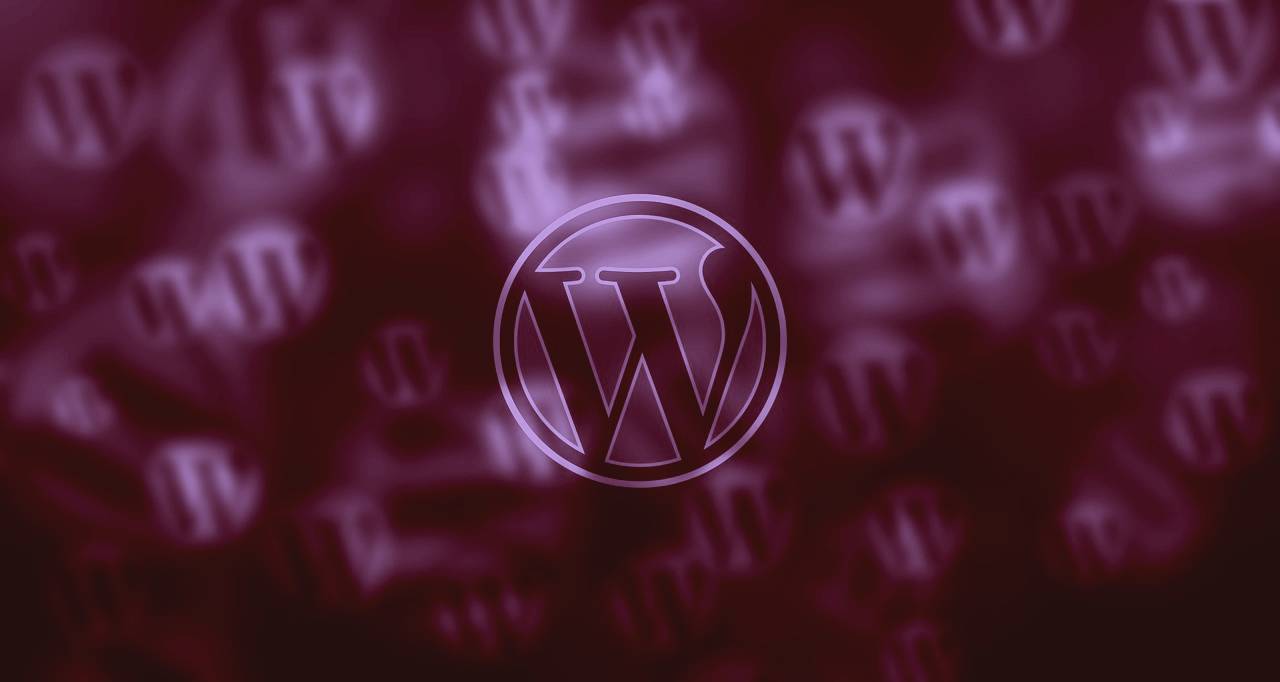 Security researchers reported the discovery of six serious vulnerabilities in WordPress. The vulnerabilities’ impact has been rated as “high”, meaning that patching as soon as possible is highly advisable.

According to Symantec’s security advisory, an attacker could leverage the flaws to execute arbitrary script code in the browser of a vulnerable user in the context of the affected site. This could allow the attacker to steal cookie-based authentication credentials and launch other attacks, as well as bypass certain security restrictions to perform unauthorized actions.

The good news is that WordPress 5.2.4 is already available, which addresses the six security issues.
Here’s a list of the vulnerabilities and the names of the researchers who discovered them:

The WordPress team has thanked the researchers privately disclosing the vulnerabilities, which gave them time to fix them before WordPress sites could be attacked.

It should be noted that the WordPress 5.2.4 version is “a short-cycle security release“, which be followed by a major release in version 5.3.