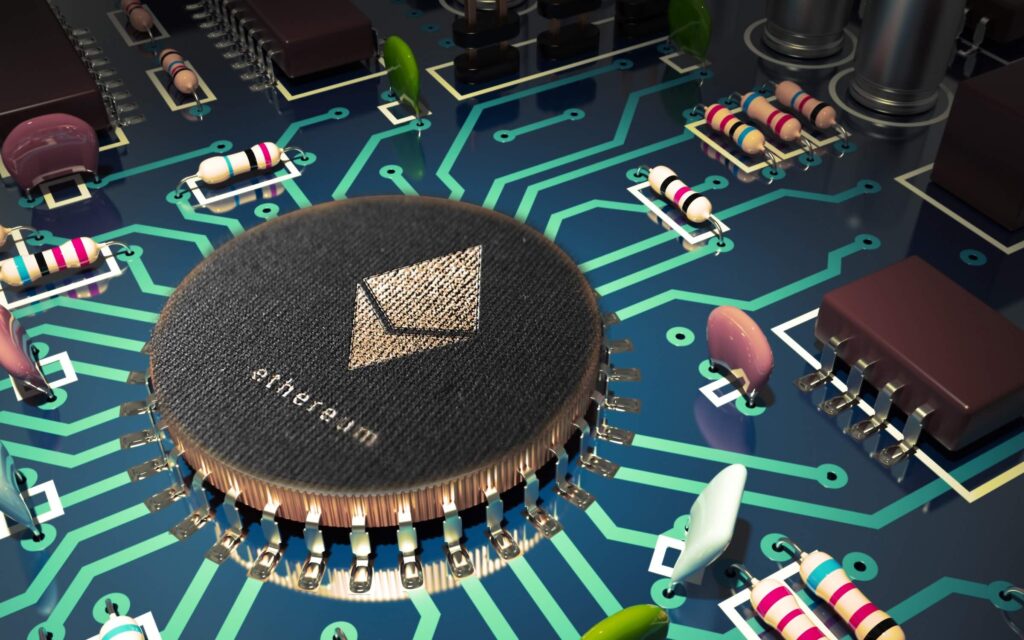 Wormhole is the latest cryptocurrency platform to be hacked in a $322 million heist.

Hackers successfully exploited a vulnerability in the platform and stole approximately $322 million worth of Ether. The attack occurred on February 2 and affected the Wormhole Portal, which is a web-based application.

The portal is a blockchain bridge, meaning that it enables crypto users to convert cryptocurrencies. What is specific about bridge portals such as Wormhole Portal is that they use smart contracts on the Ethereum blockchain. These are converted into a temporary internal token and finally into the user’s desired crypto.

How did the attack against Wormhole Portal happen?

Hackers most likely took advantage of the process described above, and tricked the platform into releasing Ether and Solana coins in quantities larger than the initially provided. As a result, the attackers stole $322.8 million in crypto assets at the time of the attack. The amount turned to $294 million as a result of price fluctuations due to the hack.

This attack is another example of the current trend of exploiting the blockchain bridge technology. According to reports, Wormhole is now offering the hacker a $10 million reward if they return the stolen funds. The company is also offering a Whitehat contract meaning that a criminal complaint against the attackers won’t take place.

According to a recent Chainanalysis report, North Korean hackers had a very successful 2021 year, thanks to stealing cryptocurrency. As a result of launching at least seven large-scale attacks against cryptocurrency platforms, they made approximately $400 million worth of digital assets.

Targets of the attacks were mainly investment firms and centralized exchanges, which were compromised with the help of phishing tricks, code exploits, malware and other advanced social engineering techniques.

North Korean hackers successfully siphoned funds out of the targets’ internet-connected hot wallets into addresses controlled by Democratic People’s Republic of Korea, the report found out.