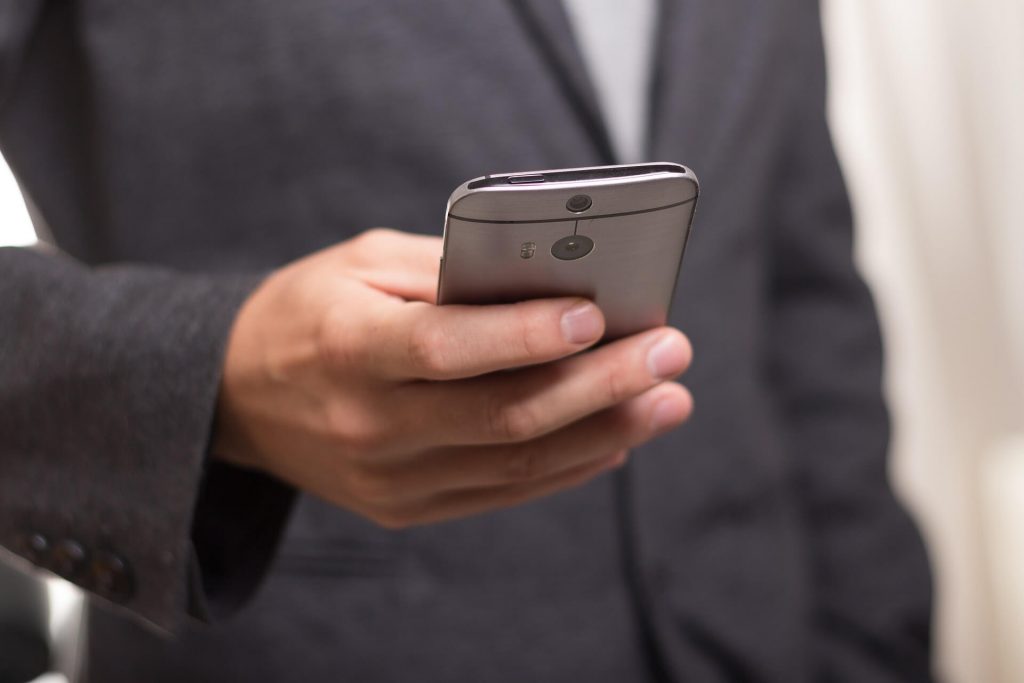 Caller ID spoofing is when a caller deliberately falsifies the information transmitted to your caller ID display to disguise their identity, the FCC (Federal Communications Commission) explains. Spoofing is often deployed to trick an individual into revealing sensitive personal information so it can be used in fraudulent activity or sold illegally.

If you answer the call, you will be having a conversation with a scammer posing as a federal agent in an attempt to get your personal information. The caller presents himself as an employee of the Social Security Administration, and says that he needs the victim’s Social Security number to increase their benefits payments.

This is a smartly crafted scam as it involves the use of the real number of the Administration – 1-800-772-1213. In fact, the number has been spoofed to make the call look and sound authentic. Nonetheless, chances are that victims are generally not acquainted with number, meaning that the number will be unknown to them. This is the place to mention that answering calls from unknown numbers is not safe for a lot of reasons. Phone scammers are aggressively developing their set of manipulative tactics, so it is better not to risk it, even if you think you can recognize a scam when you see it.

Like with any other scam, there are several signs that give this one away. For example, real employees of the Social Security Administration will never promise increasing your benefits in exchange for personal information, over the phone. If you are in doubt, just hang up and call the number 1-800-772-1213 again – this time you will be calling the real Administration and you can ask them directly.

As evident by the multiple user complaints we have received, the scammers behind the 1-800-772-1213 Social Security Administration scam are still active. People have been complaining about receiving robo calls with recorded messages, urging them to call back the given number. We would like to remind you that interacting with such callers is a bad idea, and that reporting these calls is advisory.

The Social Security Administration scam has turned out to be one of the most successful scams last year, according to new statistics. It appears that scammers representing themselves as SSA employees have caused losses in the size of [wplinkpreview url=”https://sensorstechforum.com/social-security-administration-scam-16-million-losses/”] at least $16.6 million or more, with more than 63,000 reports registered since January 2018.