What Is The MacBook Restarts/Crashes 2022-02 Update Problem? 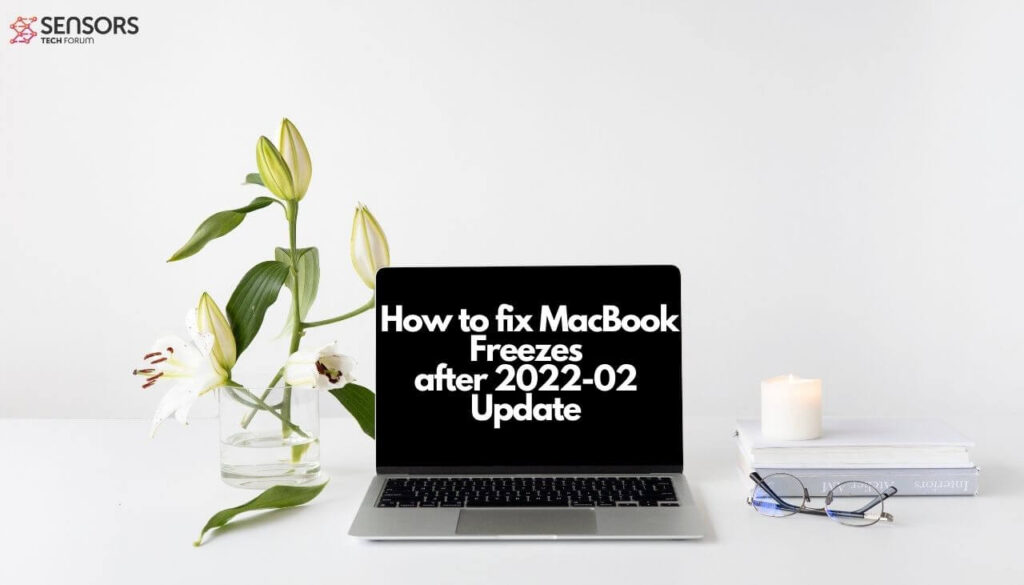 If your MacBook Air or Pro is in a restart loop as a result of the 2022-02 update, then you are not the only one. Over time, we were flooded with multiple reports that have indicated a problem with the GPU Hardware acceleration as a result of the new update.

Read this post to understand more about what seems to be causing your MacBook to be crashing and freezing as a result of the 2022-02 update problem.

No, reports do not indicated that 2022-02 update problem is caused as a result of a virus. It is rather a security update, that somehow causes an issue that is related to the Graphics Processor Unit (GPU or simply video card), which seems to crash when you turn the camera on.

If you, however, believe that your Mac has been affected by this software.

Currently, the main problem concerning the new version of the software is reported to affect MacBooks in the following ways:

-The user downloads the new update.
-Everything seems to be stable, besides some apps reported to be crashing.
-Once Zoom or other apps that use the camera of the device are activated and the camera starts working, the MacBook starts to freeze. Some people reported the issue to last for a lot of time.

So far, reports indicate the following devices to be among the affected:

So far the following kinds of apps have been reported to be affected by this issue:

So far, the issue is related to a component of your Mac, that is known as .gpuRestart. The researchers at Mc.Macintosh have reported that while there are workarounds that will avoid this issue, such as “Disable Hardware Acceleration” in the settings of Zoom, this will not permanently fix the issue.

A more updated method of fixing it is by updating to the 2020-003 security update, which reportedly fixes the issue. The problem is that at the moment, the update is not rolled in for every MacOS version, but only for macOS Mojave 10.14 and High Sierra 10.13, which should be ok for most users.

Here is how to roll the new update: 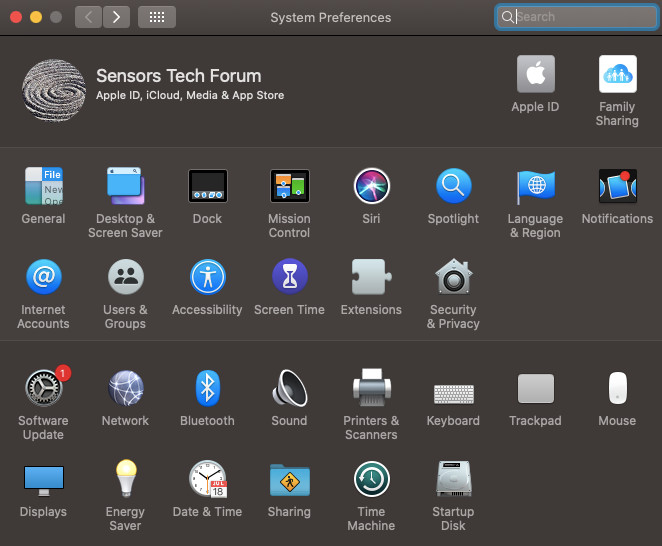 Step 2: Wait for macOS to find the latest version and click on “Upgrade Now”:

We hope that updating to 2022-03 fixes the issue for you. Let us know in the comment section if you still experience problems after the new update or if you have any questions regarding it.