3 Weirdest Recent Online Scams and How to Avoid Them 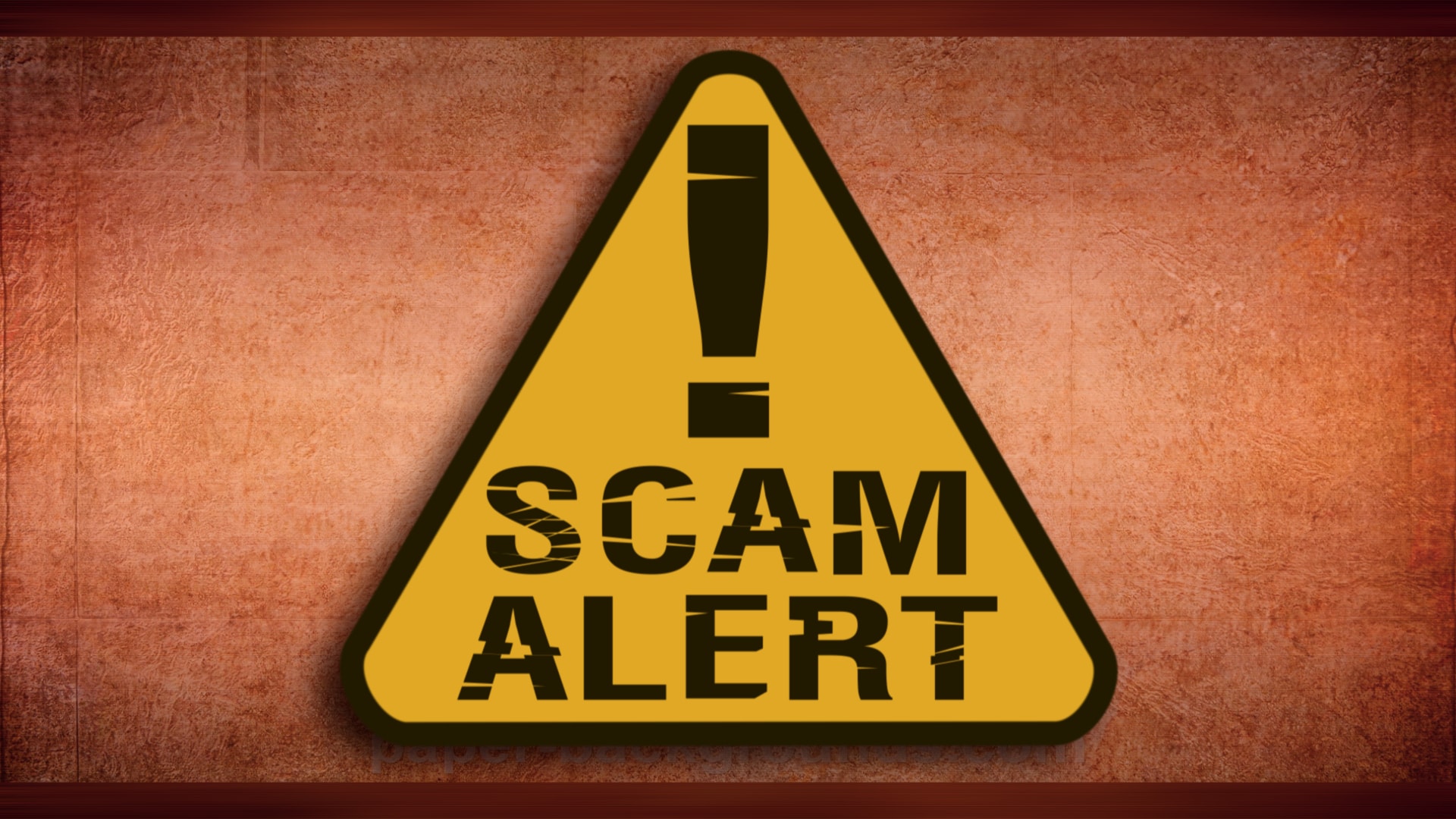 Phishing, ransomware, emails from a Nigerian prince – all these scams are quite well-known. It’s true that some Internet users still trust them, but the majority do not.


However, scammers are not easily defeated. Daily, they create new ways of cheating people out of their money.
While this practice should in no way be condoned, sometimes it’s difficult not to feel certain appreciation for how creative some of these scams are. So today, we’ll take a look at 3 of the strangest recent online scams.
Besides, despite being weird, the schemes on this list still may work on the unsuspecting, so it is worth talking about them.

Related: 4 Reasons Why You Receive Sextortion and Other Email Scams

It’s one thing when humans fall for suspicious messages asking for their credentials. While it’s unfortunate, there’s a room for improvement. We tend to learn from our mistakes. We have the cognitive capability to study at least the most basic rules of Internet safety for kids, teens, and students even if more sophisticated guidelines do test our patience.

But when a piece of software becomes a victim of a phishing scam, it’s another thing entirely.

Unfortunately, it’s not a conspiracy theory, nor is it a synopsis of a sci-fi story. It’s exactly what is happening right now, and it can affect millions of people who use virtual assistants such as Siri or Alexa.

According to the Better Business Bureau, several customers were connected to fake support phone numbers by their virtual assistant software. There, a hacker posing as an employee asked them to do some – luckily – very obviously fishy things. One victim, for example, was asked to pay for a flight in gift cards.

However, it’s entirely possible that the next time, the scammers will come up with a better story. And that’s not to mention the possibility that certain people may be naive enough to buy even a ridiculous one.

But how can such a thing happen that one’s digital helper becomes complicit in a scam?

To achieve that, hackers work on getting their fake numbers to the top of the search results in Google. Most often, they buy ads. When a person uses voice search to find and call a tech support, airline, or any other service, the virtual assistant may pick up a fake one since it is high on the list.

This scam is dangerous because it has you calling a scammer, and not vice versa. Few people are going to expect any foul play in this situation, unlike when they receive a call from an unknown number.

It might be best to avoid using your virtual assistant to look for phone numbers and call them for you. While convenient, it can lead you right into the scammers’ den.

This scam that took place in Watauga County, North Carolina, played off people’s desire to get a pet. As reported by WTOC, several individuals have been scammed this year alone.

To lure victims in, this scheme sets up a website dedicated to pet adoptions, complete with pictures and descriptions of available animals. Those pictures must have featured some of the finest beasts to ever grace the face of the earth with their presence, for victims were willing to pay “hundreds and sometimes thousands of dollars” in advance.

Regrettably, the deal was too good to be true, and the animal lovers found themselves scammed: no four-legged friend was ever given to them, whereas the plotters disappeared with the money. Often, they would even charge extra for delivery (which, obviously, never happened).

The scam was not limited to just one county, though. Several people have traveled to North Carolina from other states to get a pet they paid for, only to find an empty lot in place of a pet shop. Of course, no pet shop has ever been there in the first place, as the scammers simply provided their victims with a fake address.

Sometimes, similar scam offers may be placed not on a fake adoption website but on a platform such as Craigslist. It makes them more dangerous because the website itself is pretty famous and reputable, so one can let their guard down when looking for a pet there.

In this type of a scam, payment usually occurs in the form of a wire transfer or sending cash. Unfortunately, it makes it virtually untraceable.

To protect yourself from this scam, it’s advisable to always check the pet you’ve found on the Internet in person before paying for it. Not only will you make sure that it actually exists, but also will have a chance to connect with it and see if you like each other.

Another tip is to adopt from local shelters. Unlike with finding pets online, here you’ll be dealing with an established organization that won’t try to trick you. Besides, shelters always provide all the necessary medical documentation with their animals, while even a non-fictitious pet you buy online may not have some important vaccinations.

3. Taxes for being a good citizen

It doesn’t take much to convince some people to part with their hard-earned money. Sometimes, no complex legend is needed at all.

Such is the case of an Ohioan who lost more than $900 to a scam. As Cleveland.com reports claims, an organization called “the Federal Government Grant Department” congratulated that man on being an upstanding citizen and let him know that he was to be awarded a $9,000 grant for it.

There was only one small thing separating this exemplary citizen from his grant: the necessity to pay $910 as a tax, which he promptly did.

Unfortunately, there is no such bureau as the Federal Government Grant Department. Furthermore, it means that it can give no grants to anyone.

And indeed, as the man from Ohio soon learned, it is, sadly, not enough to be a good citizen to receive a grant.
What is necessary to remember in order not to fall to such a scam:

But most importantly: if you are a good citizen (and I’m sure you are), you don’t have to pay anyone to tell you that.

About the Author: Dean Chester 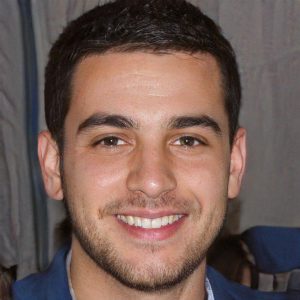 Dean Chester is a practicing cybersecurity expert and author of numerous articles on Cooltechzone. Dean is a fan of all topics related to data privacy and cybersecurity. He usually takes part in various tech tutorials, forums, conferences, etc. He can be reached at twitter @DeanChe36640282: https://twitter.com/DeanChe36640282