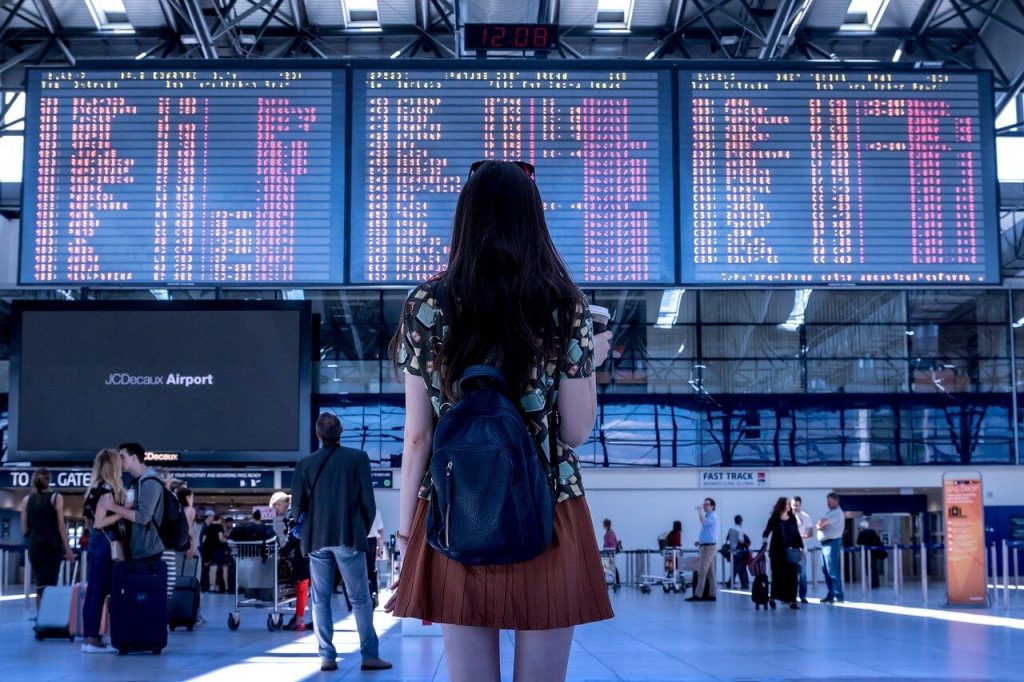 A new report by Swiss web security company ImmuniWeb focuses on the state of security of the world’s 100 biggest airports.

The results of the analysis reveal that 97 of 100 airports lack efficient protection in their systems to defend their websites, mobile apps, and public clouds.

How was ImmuniWeb’s test on airport security carried out?

The researchers applied the same “enhanced methodology” they used in a previous research on application security of the top banking institutions. The methodology also borrows approaches taken from open-source intelligence (OSINT), such as:

In terms of web application security, only three of the 100 airports received an A+ grade.

“As many as 24 of the main websites had a failing “F” grade, meaning that they had an outdated software with known and exploitable security vulnerabilities in CMS (e.g. WordPress) and/or web component (e.g. jQuery). Some of the websites even had several vulnerable components”, the report noted.

More details are available in the table below: 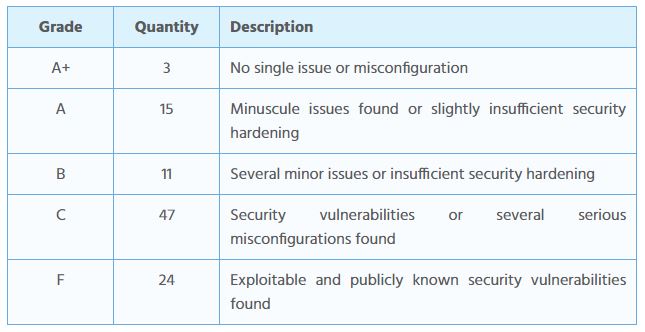 Overview of the discoveries:

In September 2019, the Bristol Airport in the UK became a victim of a ransomware attack. As a result, the airport’s in-house TV screens needed to display arrival and departure flight information were affected and literally blacked out.

It is very challenging for an airport to function properly without displaying arrival and departure schedules. To handle the outcomes of the ransomware infection, airport employees had to get creative. They were using paper posters and whiteboards to announce all flight information, for nearly three days.