Anonymous Take Down Over 80% of Dark Web Sites 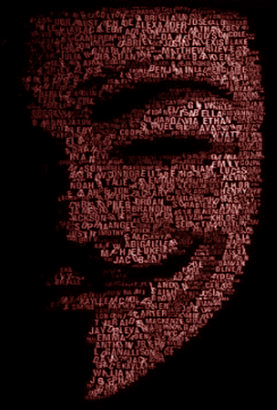 A hacking attack related to the hacking group Anonymous which is often misinterpreted online has been reported to result in the taking down of over 80% of the deep web sites.

The hackers have successfully attacked a Freedom Hosting II network, the very same which provides access to Tor-based sites, more specifically 10,000 sites. Since many of those websites had content that is sexual and highly against the law, Anonymous have taken the mission to take them down.

A hacker without a nickname first intended to just visit the websites and see what they are about and there was not intention of shutting them down initially. However, later on, after this individual has seen the amount of child abuse and other such content, he or she decided to immediately bring the websites down.

In addition to taking down the websites, a number of system files were copied from them. The hacker is willing to go as far as provide proof that the websites were distributing illegal content to any government agency, by giving it to cyber-security experts.

OnionScan, a security organization has reported that the dark web services have shrunk after the attack has occurred.