Shortly after the scandal with the nude celebrity pictures that leaked online, Apple has activated a 2FA (two-factor authentication) for iCloud.

In the 2FA process user has to enter additionally a second passcode, which is dynamically generated and consists of four digits. This code is sent to the user’s device and must be entered after the usually required login and password details.

For the registration of a trusted device and the use of the security system, the user must provide at least one phone number, to which the SMS with the additional passcode is sent.

The main idea behind the 2FA, according to Apple’s official webpage, is to prevent the eventual access of the user’s iCloud account by anyone else, but the user himself. His identity is verified through the two-stem system, so he can sign into a My Apple ID account, purchase various products and applications from the App Store or iBooks Store and ID-related support from Apple. As soon as the identity of the user is confirmed, he gets full access to all iCloud assets until the browser window is closed, or the user signs out.

Apple also informed the users that in case, any 3rd party apps are used on iCloud, app-specific passwords can be generated to make sure the user signs in securely, even if the application doesn’t support 2FA verification. These passwords will be requited from October 1st. 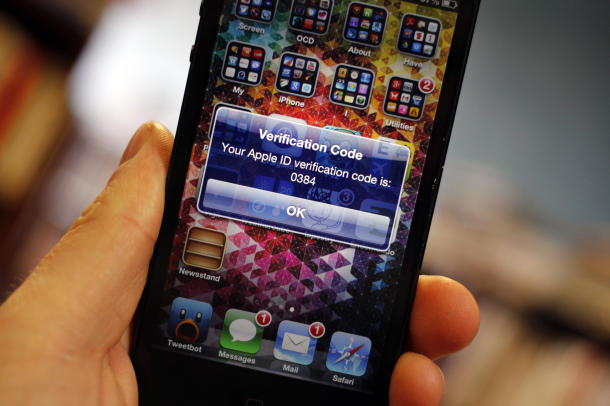 Why Does Apple Activate Two Factor Authentication for iCloud?

This action was taken by the company only two weeks after the iCloud accounts of numerous celebrities were cracked, and their private pictures leaked online. Apple took the incident very seriously and investigated the case closely. Reportedly the compromised celebrity accounts were a part of a targeted hacker attack on passwords, usernames and security questions. Such practices are quite common on the Web. Apparently none of the investigated cases was the result of a breach in Apple’s systems. The company is still working with law enforcement, trying to help in the process of identifying the criminals.

In a statement from September 2nd, the company points out that the privacy and security of Apple’s customers are “of utmost importance.”