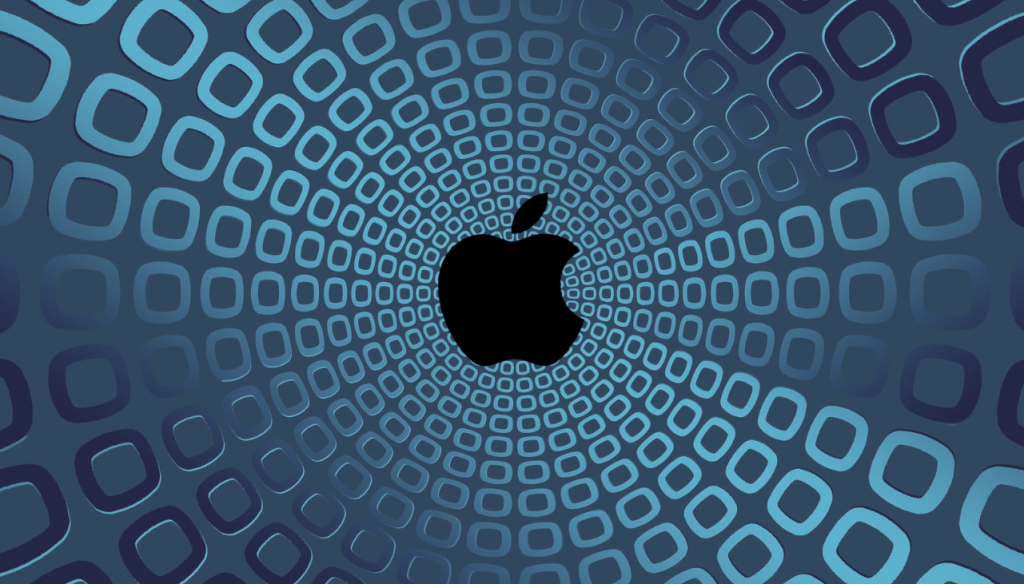 Apparently, Apple is planning to develop an online tool especially for police to formally request data about its users and to assemble a team to train police about what data can and cannot be obtained from the company, Reuters recently reported. This information is stemming from a letter written by the company. Apple hasn’t commented on it yet.

More about the Alleged Letter from Apple

The letter has been seen by Reuters. It reveals that Apple is working on a data request tool and is also training police representatives about what data can and can’t be obtained.

The letter appears to be dated September 4, and was written by Apple General Counsel Kate Adams to U.S. Sen. Sheldon Whitehouse.

The company does provide user data whenever law enforcement makes a valid legal request. Nonetheless, there have been plenty of arguments between the company and the U.S. law enforcement regarding the encryption of Apple devices. Apple encrypts their devices in such a way that it can’t access the devices, and that has been a mantra for preserving user security and privacy over the years.

In this alleged letter, Apple has reported that it’d responded to 14,000 U.S. law enforcement requests in 2017. These requests included 231 “domestic emergency requests,” that it largely addressed within 20 minutes of receipt “regardless of the time of day or night”, Reuters said. It has been confirmed by a company spokeswoman that the iPhone manufacturer previously handled those requests via email. Towards the end of this year, however, the company will release an online tool meant for law enforcement officials to make and track such requests.

Furthermore, at least 1,000 law enforcement officers were already trained to obtain data from Apple. The training took place in person at the company’s headquarters but an online training course will be available soon on a global scale.

Apple matters aside, in 2017 the Australian government proposed a new cybersecurity law that forces web services such as Google and Facebook to lower their encryption systems. According to the motion the companies were required to provide access to law enforcement agencies.