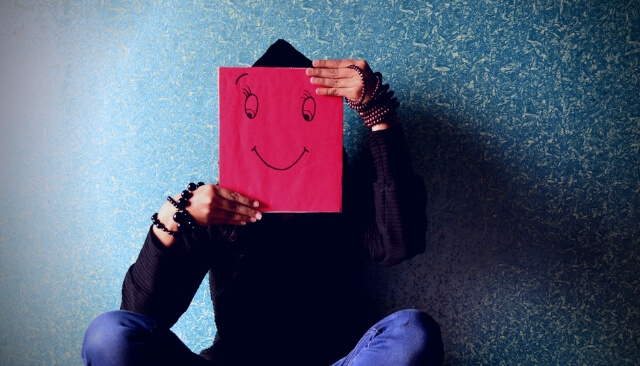 According to a brand new research, Apple is sharing some browsing history with China.

More specifically, the company is sending some browsing history of iOS 13 Safari users to Tencent Holdings Limited, a Chinese multinational conglomerate. Tencent specializes in various Internet-related services and products, entertainment, artificial intelligence and technology both in China and globally.

How is the data sharing between Apple and Tencent happening?

Shortly said, Apple has confirmed it is utilizing safe browsing technology developed by Tencent. It is noteworthy that the Tencent conglomerate, one of the biggest technology companies in the world today, is believed to has ties to the Chinese government. This news has stirred criticism from privacy experts.

The data that is being shared is associated with the Safari Safe Browsing technology. Apparently, Safari users recently noticed information provided by Apple about this feature on iOS. The information acknowledges Apple is sending “information calculated from a website address” not only to Google Safe Browsing, but also to Tencent “safe browsing” technology.

The technology utilizes the Google-developed Safe Browsing as the back end. This feature appears to be “on” by default in iOS Safari, which means that millions of users could potentially be affected, explains cryptographer Matthew Green.

The problem is that Safe Browsing “update API” has never been exactly “safe”. Its purpose was never to provide total privacy to users, but rather to degrade the quality of browsing data that providers collect. Within the threat model of Google, we (as a privacy-focused community) largely concluded that protecting users from malicious sites was worth the risk, Green says.

What is worse is that Apple has said nothing about the employment of Tencent’s servers, which could turn out to be another privacy disaster.

“In the Safe Browsing change we have another example of Apple making significant modifications to its privacy infrastructure, largely without publicity or announcement. We have learn about this stuff from the fine print. This approach to privacy issues does users around the world a disservice“, Green concludes in his analysis.